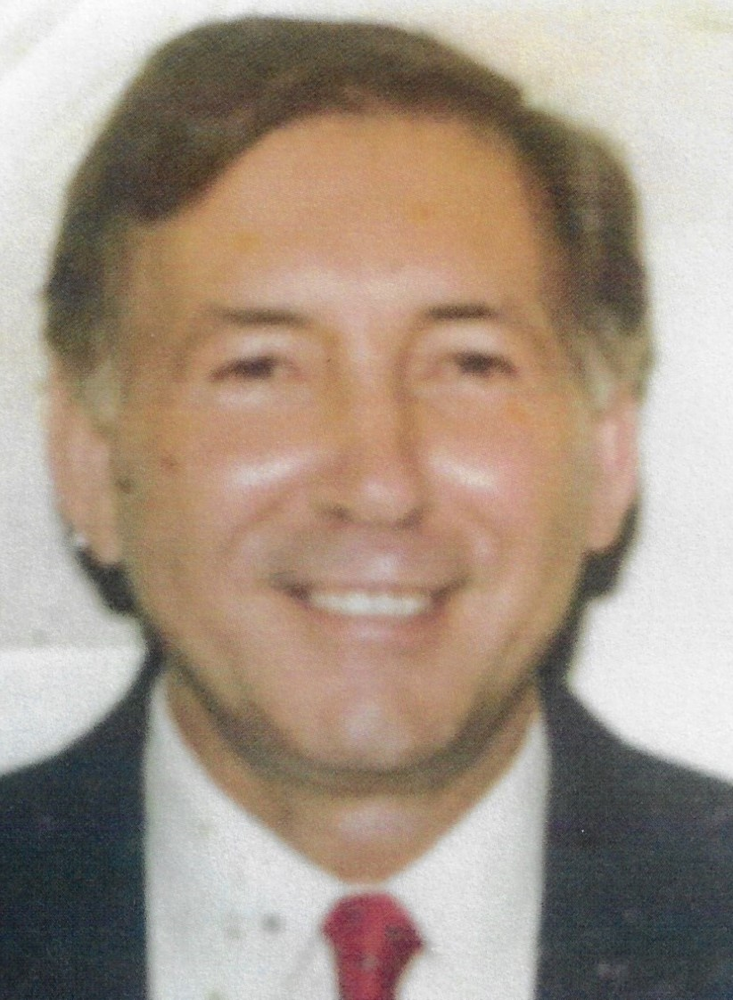 John Dikas, 83, passed away Tuesday, October 22, 2019. John was born in Halki, Greece and his family moved to the island of Rhodes, Greece where he we grew up and was educated. Basketball and swimming were a very large part of John's young life. He went on to win the title of National Swimming Champion in Rhodes and was awarded that title by King Paul of Greece. John immigrated to Montreal, Canada to join his brothers and shortly after settled in the Capital Region. John and his family owned and operated the Colonie Diner for many years. He was an avid reader, an adventurous soul and a world traveler. He is survived by his wife, Mary Dikas, whom he married in 1970; their sons, Takis Dikas and Ross (Stella) Dikas; grandsons, John and James and many nieces and nephews whom he was very close with. In addition to his parents, he was predeceased by his siblings, Karafellis Dikas, Takis Dikas, Popi Hais and Konstantinos Dikas. The funeral service will be held 10:30 a.m. Saturday at St. George's Greek Orthodox Church, 107 Clinton St., Schenectady. Interment to follow in Park View Cemetery, Schenectady. There will be no public calling hours.

Share Your Memory of
John
Upload Your Memory View All Memories
Be the first to upload a memory!
Share A Memory
Plant a Tree