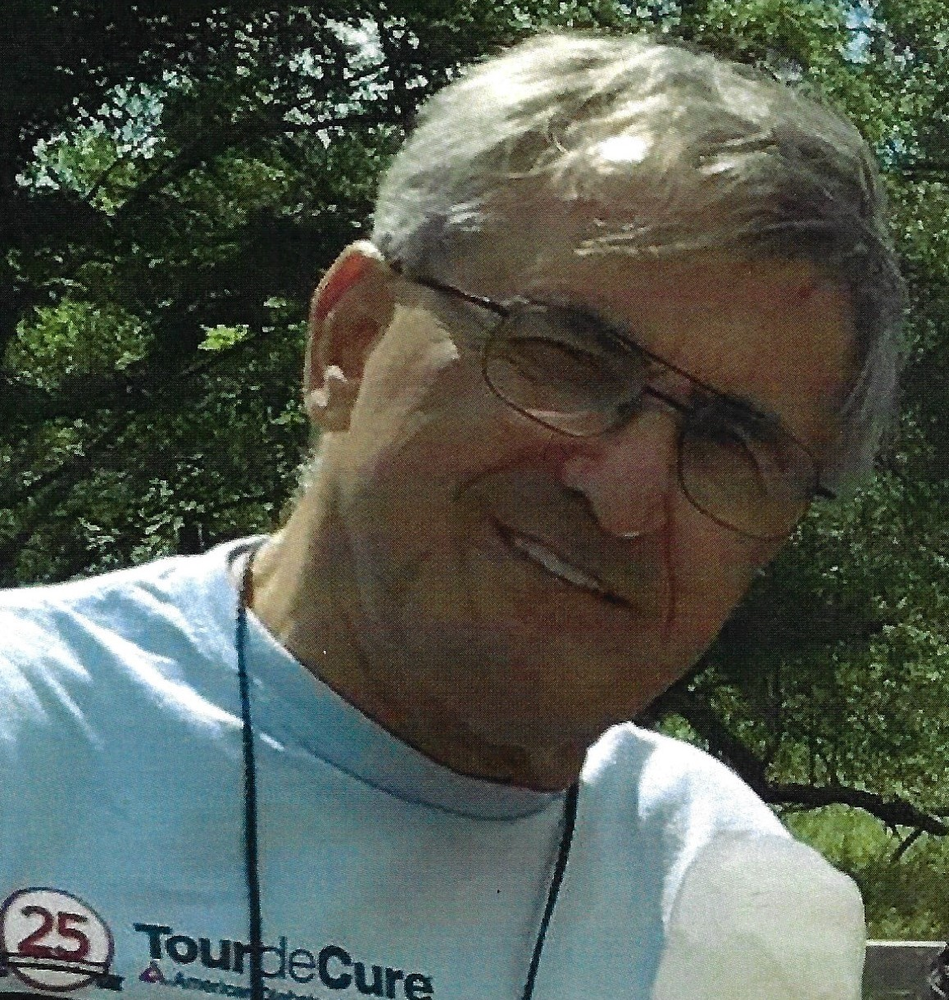 Please share a memory of Robert to include in a keepsake book for family and friends.
View Tribute Book
Middlegrove - Robert Hoefinger passed away Sunday January 24,2021 at Saratoga Hospital . His name is one that will echo in the ears of loved ones for a lifetime to come, with his strength, courage, and vigor being a match to none. Robert began his legacy on January 26th, 1943, in Leoben, Austria, before immigrating to the United States in 1971. Throughout his journey, he touched the lives of many, to all of whom he became unforgettable. He survived by his family, his wife of 57 years, Anna, his three daughters Heidi, Eveline, Petra; and his son, Horst. He was a devout father, husband, and grandfather with a tenacious work ethic. Whether it be providing for his family or community, Robert was never a person with idle hands. He was a volunteer firefighter for the West Charlton Firehouse for 20+ years, where he served as their chief for four; a Ham Radio Associate for 25 years and began Scotch Church Service in 1974. Robert carried an intense giving and compassionate nature; even lending a hand when it wasn't asked, like accompanying his daughter, down the soccer field, shouting directions the entire way. He especially had a love for animals, despite his tough, stoic exterior making it difficult to believe. The first thing he would do when visiting family was play with their dogs; needless to say, the family's pets always had a favorite. Whether you were a stranger or a friend, you could always come to him for the most robust coffee you'd drink, for he always had his trusted coffee maker in tow. As a YMCA member for 20+ years, semi-pro soccer star and a black belt in judo, Robert was also a born athlete; and who could forget when he was still water skiing at 75. Robert was a fighter, and he fought up until his final moments, where he passed comforted and surrounded by his family on January 24th, 2021. Due to the COVID-19 pandemic, there are no calling hours. We will be holding a public service at the cemetery in Spring 2021. In lieu of flowers, please consider memorial donations in Robert's name to: Ayres Memorial Animal Shelter, Inc. 133 Hilltop Rd, Sprakers, N.Y. 12166 A notice of date and time of public Graveside Service will be published in the spring; all are invited to attend.
To plant a beautiful memorial tree in memory of Robert Hoefinger, please visit our Tree Store

Look inside to read what others have shared
Family and friends are coming together online to create a special keepsake. Every memory left on the online obituary will be automatically included in this book.
View Tribute Book
Services for Robert Hoefinger
There are no events scheduled. You can still show your support by planting a tree in memory of Robert Hoefinger.
Plant a tree in memory of Robert

Share Your Memory of
Robert
Upload Your Memory View All Memories
Be the first to upload a memory!
Share A Memory
Plant a Tree