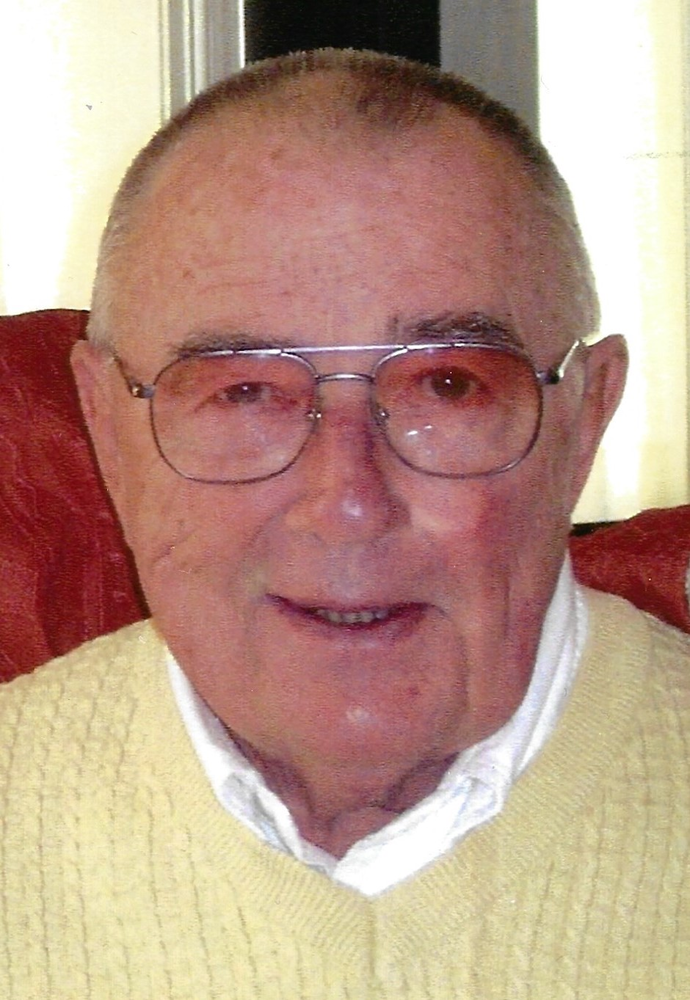 Please share a memory of Frank to include in a keepsake book for family and friends.
View Tribute Book
Scotia – Frank Singsheim, 84, passed away Thursday February 18, 2021. Frank was born and raised in Schenectady the son of the late Leroy and Katherine (McNamara) Singsheim. He was educated at St. Joseph's Academy and a graduate of Siena College where he played basketball. He received his Master's Degree in Education from SUNY Oneonta. Frank was an elementary school teacher with the North Colonie School District for many years and after retiring he was a self-employed painter. He was a long time communicant of St. Joseph's Church, enjoyed playing fast pitch softball and officiating basketball games. Frank was an avid Boston Celtics and Red Sox fan. He is survived by his beloved wife of 65 years Norine (Hannon) Singsheim, their children: Ellyn (Bill) Delos, Michael (Kelly) Singsheim, Kathleen (John) Schultz, Timothy (Kelly) Singsheim and Ann ((Doug) Shattuck, grandchildren: Ryan, Erin, Mitchell, Katijo, Nicole, Alex, Andrew and Connor, nine great-grandchildren, with one on the way and several nieces and nephews. A Mass of Christian Burial will be celebrated Wednesday 11:00 am at St. Joseph's Church, 600 State St., Schenectady. A calling hour will precede the Mass on Wednesday at the church from 10:00 am to 11:00 am. Interment will be in Most Holy Redeemer Cemetery, Niskayuna. In lieu of flowers memorial contributions may be made to St. Jude's Children Research Hospital or Siena College Alumni Fund.
To plant a beautiful memorial tree in memory of Frank Singsheim, please visit our Tree Store

Look inside to read what others have shared
Family and friends are coming together online to create a special keepsake. Every memory left on the online obituary will be automatically included in this book.
View Tribute Book
Services for Frank Singsheim
There are no events scheduled. You can still show your support by planting a tree in memory of Frank Singsheim.
Plant a tree in memory of Frank

Share Your Memory of
Frank
Upload Your Memory View All Memories
Be the first to upload a memory!
Share A Memory
Plant a Tree