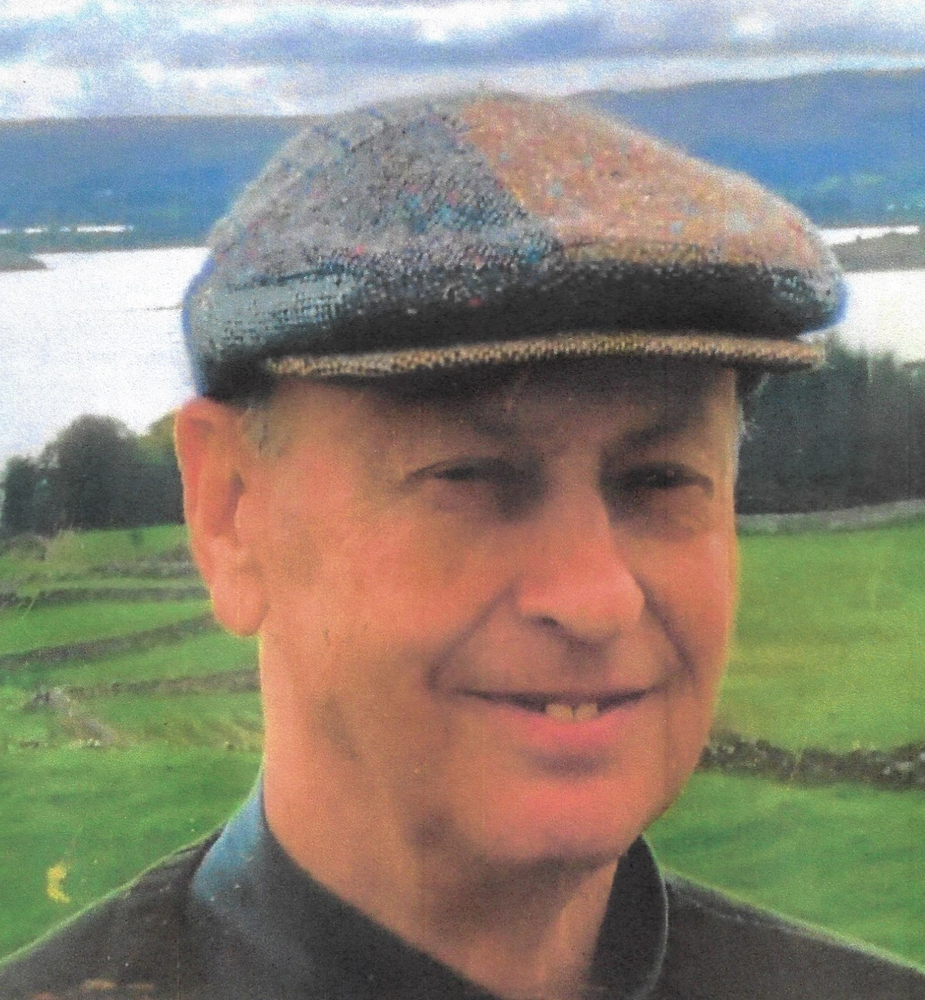 Please share a memory of James to include in a keepsake book for family and friends.
View Tribute Book
James P. Troy, aka "Silly Jim", 85, died May 18th at home, surrounded by his family. He was born in Sharpsville, PA. After high school, he served 3 years in the Army and then began a career in retail. Jim was the owner of Carman Paint & Hardware in Rotterdam for 35 years. During those years, you could often find one of his four children working alongside him at the store. Jim was an avid golfer and member of the Golden Putters Golf League. For his 80th birthday he fulfilled a long-standing dream, by traveling to Scotland with his sons and brother-in-law, to play the Old Course at St. Andrews. A longtime member of First United Methodist Church, Schenectady; Jim held several leadership positions as chair of Trustees from 1988-1999 and chair of Church Council. Jim leaves his wife of 58 years, Elaine, his daughter Jill (Doug), son Craig (Christine), daughter Erin (Joe) and son Doug (Miranda); 8 grandchildren, Morgan, Adrien, Celisse, Jack, Parker, Sophia, Maiya, Elizabeth and several cherished nieces and nephews. Arrangements are entrusted to Daly Funeral Home. At the request of the deceased there will be no calling hours. Burial will be at Gerald B.H. Solomon Saratoga National Cemetery. A donation in Jim's memory may be made to First United Methodist Church, 603 State St., Schenectady, NY 12305.»(Do not delete this line. It does not print. Text that is to appear on web must be entered before this line)
To plant a beautiful memorial tree in memory of James Troy, please visit our Tree Store

Look inside to read what others have shared
Family and friends are coming together online to create a special keepsake. Every memory left on the online obituary will be automatically included in this book.
View Tribute Book
Services for James Troy
There are no events scheduled. You can still show your support by planting a tree in memory of James Troy.
Plant a tree in memory of James

Share Your Memory of
James
Upload Your Memory View All Memories
Be the first to upload a memory!
Share A Memory
Plant a Tree