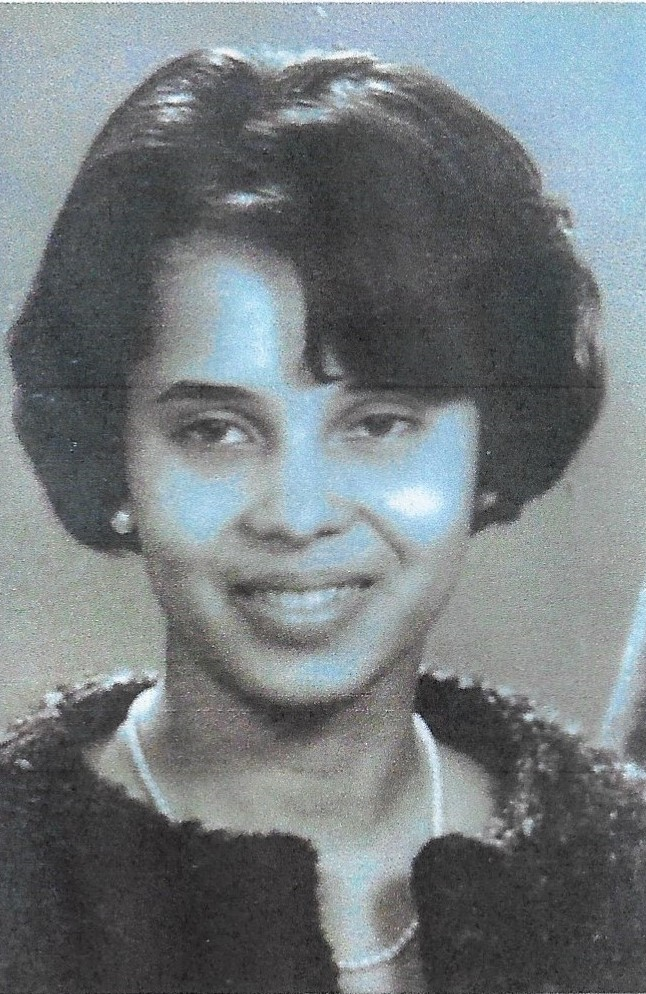 Please share a memory of Ruth to include in a keepsake book for family and friends.
View Tribute Book
Schenectady - Ruth Ernestine Morgan was born on December 29, 1943 in Weir, Mississippi. She was called home on June 15, 2021, in Scotia, NY. She was the daughter of Samuel Morgan and Ernestine (Miller) Morgan. Ruth and her sister, Joyce, grew up in East Hartford, CT. Ruth graduated from East Hartford High School and went on to attend Wilberforce University, the nations' oldest private, historically black university in Wilberforce, Ohio. Following college, Ruth worked for the Connecticut Department of Health and later as an executive secretary for the IBM Corporation in Hartford. She married Wesley L. Holloway, Sr., in May, 1965 and they had one child, Wesley Larry Holloway, Jr. Ruth became a full-time mom and homemaker in 1970 after the family moved to Dallas TX. She started several businesses over the years including making custom draperies, selling fine jewelry and finally selling real estate. In 1984, Ruth married Lieutenant Colonel Albert Sanford. Albert and Ruth lived in Garmisch-Partenkirchen, Germany until 2000 when they returned to the U.S. settling in Accokeek, MD. They eventually retired in Chase City, VA and lived there until July 2017. Due to illness, Ruth and Albert relocated to Scotia, NY to be closer to family. Ruth is survived by her loving son, Wesley L. Holloway Jr. (Mimi), her sister Morgan Goode, and step-children Michal, Kyle (Ralf), Albert Jr. (Zsuzsy), David, and Stacey (Marsha). She is also survived by eight grandchildren and two great grandchildren. Ruth will be missed by countless cousins, nieces and nephews. She was predeceased by her husband of 35 years, Albert G. Sanford, and her sister, Joyce Hammock. Memorial Services for Ruth will be held at Daly Funeral Home, 242 McClellan Street, Schenectady NY on Saturday, June 26, 2021 at 12:00 noon. Calling hours will precede the service from 10:00 am to 12:00 noon at the funeral home. Interment will be private at the convenience of the family. In lieu of flowers, please feel free to make a donation in Ruth's name to a charity of your choice.
To plant a beautiful memorial tree in memory of Ruth Sanford, please visit our Tree Store

Look inside to read what others have shared
Family and friends are coming together online to create a special keepsake. Every memory left on the online obituary will be automatically included in this book.
View Tribute Book
Services for Ruth Sanford
There are no events scheduled. You can still show your support by planting a tree in memory of Ruth Sanford.
Plant a tree in memory of Ruth

Share Your Memory of
Ruth
Upload Your Memory View All Memories
Be the first to upload a memory!
Share A Memory
Plant a Tree