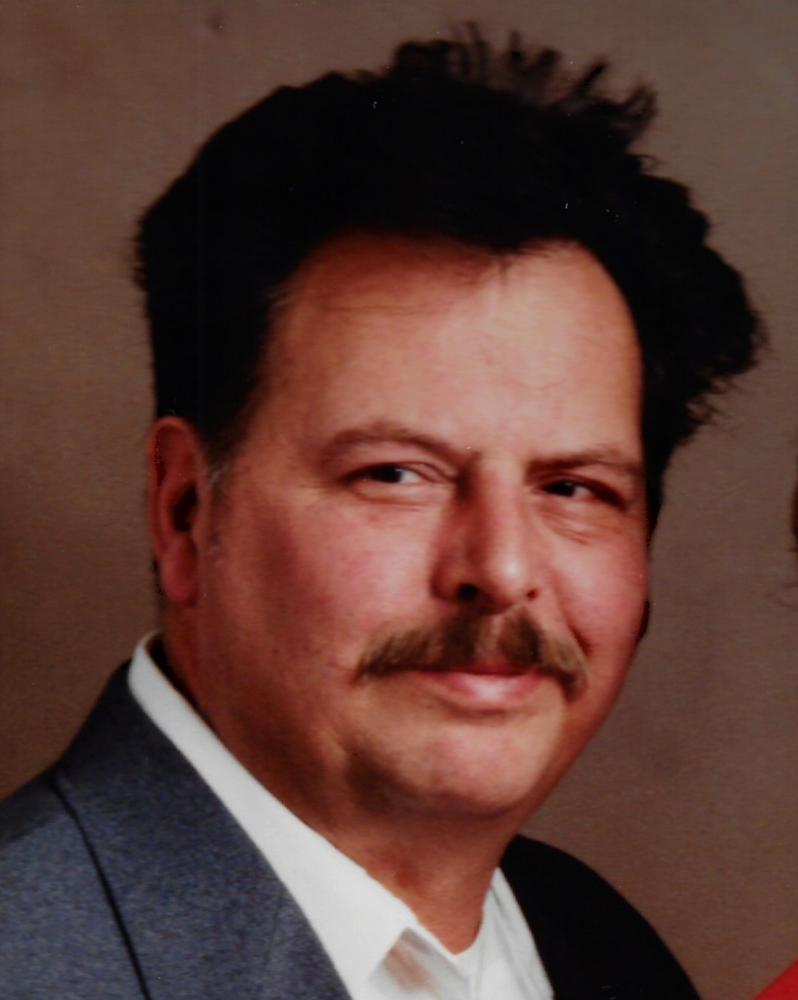 Please share a memory of David to include in a keepsake book for family and friends.
View Tribute Book
Schenectady - David Ostrander Coutant, 81, passed away Thursday July 22, 2021 surrounded by his loving family. David was born and raised in Schenectady the son of the late Nelson and Grace Coutant. He proudly served in the U S Navy for most of his professional life, some of which was during the Vietnam War and later enjoyed helping out the elderly in his community. David married Marilynn Napiorski at St. Adalbert's Church on February 1, 1964 and they have been married ever since. He enjoyed fishing and was an avid Siena Saint's men's basketball fan. While he never attended a game, he rarely missed listening to the games on the radio, his favorite announcers being Robert Lee "The General" and Tom Huerter. David also loved to read about Native American Indians and enjoyed everything by Tom Clancy, Clive Cussler and his own family genealogy. David is survived by his wife Marilynn, their son Craig (Cindy), sister Colette Trembly, sisters-in-law Ellen Napiorski, Barbara Roche (Coutant) and Jodi Coutant and several nieces, nephews and cousins. In addition to his parents, he was predeceased by his stepmother Florence Townsend, brothers-in-law Thomas Napiorski, Bernard Trembly and Chester (Helen) Napiorski. Calling hours will be Wednesday 4:00 to 6:00 p.m. at Daly Funeral Home, 242 McClellan St., Schenectady. Interment will be private at the convenience of the family. Memorial contributions may be made to Notre Dame Bishop Gibbons Alumni Mothers Association Scholarship Fund, 2600 State St., Schenectady, NY 12304, St. Luke's Church Food Pantry, 1247 State St., Schenectaday, NY 12304 or Community Hospice, 445 New Karner Rd., Albany, NY 12205.
To plant a beautiful memorial tree in memory of David Coutant, please visit our Tree Store

Look inside to read what others have shared
Family and friends are coming together online to create a special keepsake. Every memory left on the online obituary will be automatically included in this book.
View Tribute Book
Services for David Coutant
There are no events scheduled. You can still show your support by planting a tree in memory of David Coutant.
Plant a tree in memory of David

Share Your Memory of
David
Upload Your Memory View All Memories
Be the first to upload a memory!
Share A Memory
Plant a Tree