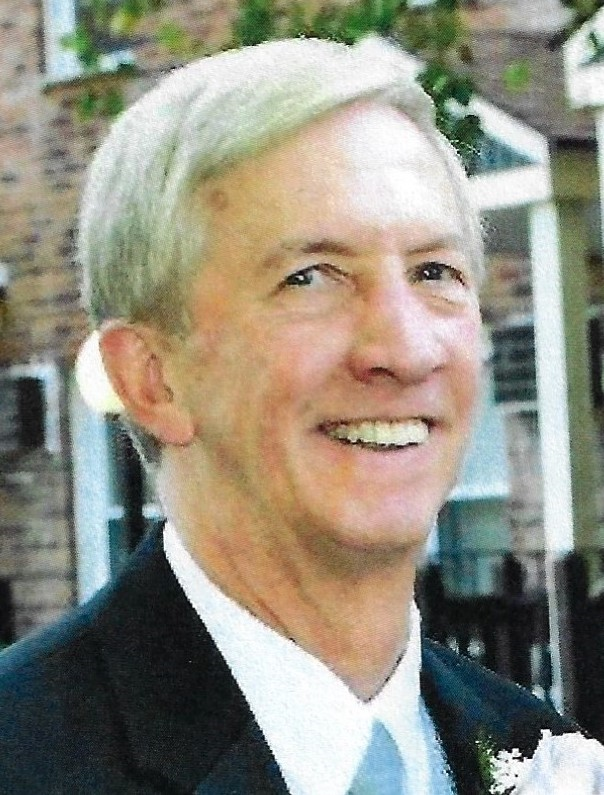 Please share a memory of William to include in a keepsake book for family and friends.
View Tribute Book
William "Bill" R. Lawrence, 76, passed away peacefully Friday August, 13, 2021. Bill was born in Elizabeth, NJ the son of the late Anne and William "Olaf" Lawrence and was raised in Cranford, NJ. He lived most of his adult life in Hamburg, NY and retired to Niskayuna to be closer to his family, which was everything to Bill. He had a profound love of his country and proudly served in the US Army from 1968 to 1970. Bill graduated from Ryder University and earned his MBA from Syracuse University. He married the love of his life Janet (Bene) Lawrence June 12, 1971 and they were blessed with 50 years of a wonderful marriage. Bill was an accomplished divisional sales manager for over 40 years, most prominently with O-AT-KA Milk Products in Batavia, NY. He was a kind, self-less, and loyal man who liked the simple things in life and had a fierce love of his family. He had a heart of gold and was loved by all who met him. Bill was an avid NY Yankee fan, long-time fan and season ticket holder of the Buffalo Bills, but his favorite games were the sporting events (especially soccer) of his grandchildren. He was his grandkid's #1 fan and cherished every moment he was able to share with them. Bill is survived by his wife Janet Lawrence, their daughters Teresa (Stephen) Bancheri and Anne (Trevor) Kaftan, grandchildren: Julia Marie, Grace Elizabeth and Samuel William, sister Karen (Gerry) Morreale and several nieces and nephews. Calling hours will be Tuesday 4:00 to 7:00 p.m. at Daly Funeral Home, 242 McClellan St., Schenectady. A Mass of Christian Burial will be celebrated Wednesday 10:00 a.m. at the Church of St. Clare, 1947 Central Ave., Albany, NY. Burial to follow at Most Holy Redeemer Cemetery, Schenectady, NY. Due to Bill's love of animals, memorial contributions may be made to the Animal Protective Foundation at 53 Maple Ave, Schenectady, NY. To leave a special message for the family online, visit www.DalyFuneralHome.com.
To plant a beautiful memorial tree in memory of William Lawrence, please visit our Tree Store

Look inside to read what others have shared
Family and friends are coming together online to create a special keepsake. Every memory left on the online obituary will be automatically included in this book.
View Tribute Book
Services for William Lawrence
There are no events scheduled. You can still show your support by planting a tree in memory of William Lawrence.
Plant a tree in memory of William

Share Your Memory of
William
Upload Your Memory View All Memories
Be the first to upload a memory!
Share A Memory
Plant a Tree