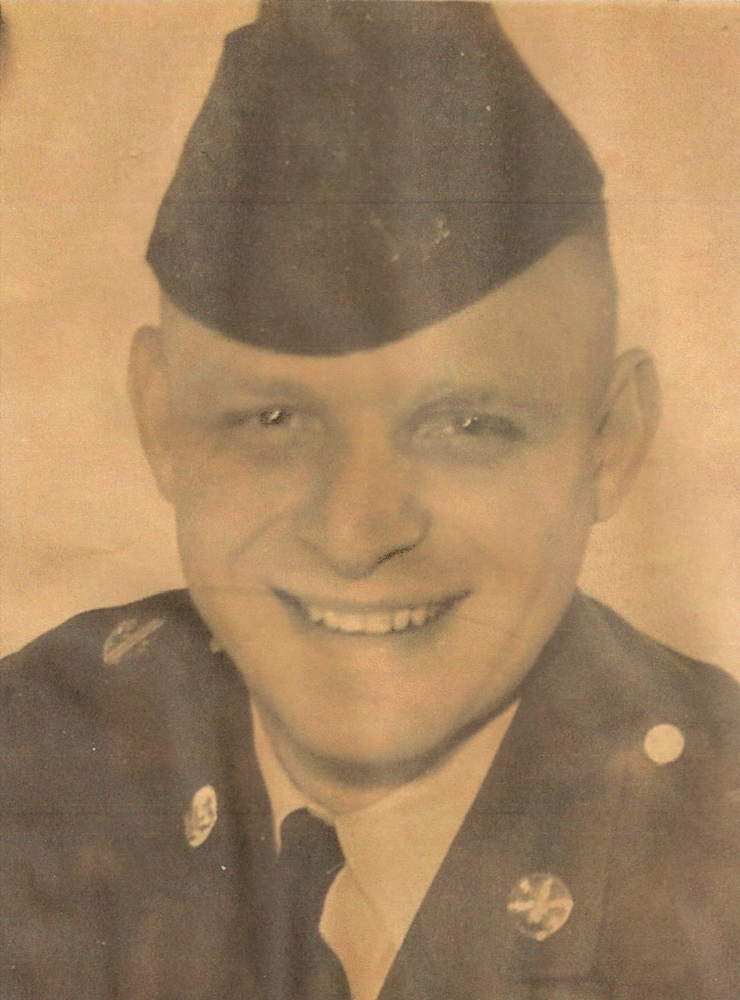 Please share a memory of Herbert to include in a keepsake book for family and friends.
View Tribute Book
Herbert (Herb) Schmidt Herbert Henry Schmidt of Scotia, born August 23, 1934, passed away peacefully surrounded by loving family on November 23. He was 87 years old. A devoted and loving brother, uncle, great-uncle, and neighbor, Herb brought a smile to every face he passed, always ready with a joke, a wink, and a song. All who knew him spoke of how special he was. Growing up in the Ottilie Orphan Home in Jamaica, Queens, baseball became a way of life for Herb. A southpaw pitcher, Herb cherished every moment of the game, both as a player and later as a fan. He was the most diehard Red Sox fan ever: his fandom lasted over 70 years. He pored over spring training scouting reports and yearbooks, adorned his walls and himself in Red Sox memorabilia, and was always ready for "next year". After a long wait, he got to see his Sox win four championships from 2004-2018. Herb served his country in Germany from 1959-1961 as a member of the US Army 5th Missile Battalion 42nd Artillery (during which time he received a Good Conduct medal), and in a reserve position through 1965. He was a valued member of the Glenville and Scotia communities, and served the Scotia-Glenville Central Schools for over 28 years as a custodian. In addition to his love of baseball, Herb was an avid and meticulous gardener and coin collector. He grew many species of cactus and flowering shrubs, and inspected millions of coins throughout his lifetime. Herb was also a great friend to animals and benefactor to local animal societies, and was known to produce treats from thin air. He is predeceased by father Henry, mother Barbara, and brother Calvin. He is survived by beloved twin sister Joyce Pearson and lifelong friend Walter Pearson (Rhinebeck, NY); niece and nephews Barbette Ross (Brewster, NY), Raymond Pearson (Las Cruces, NM), Bruce Pearson (Charleston, SC) and Paul Pearson (Hyde Park, NY), as well as many of their spouses and children; and godson Brian Weise (NJ). Herb held a great pride in the happiness and accomplishments of all of his family. Calling hours will be held Sunday December 12 from 12-2pm at Daly Funeral Home, 242 McClellan Street, Schenectady, followed immediately by memorial service. Donations in lieu of flowers can be made at www.thejimmyfund.com.
To plant a beautiful memorial tree in memory of Herbert Schmidt, please visit our Tree Store

Look inside to read what others have shared
Family and friends are coming together online to create a special keepsake. Every memory left on the online obituary will be automatically included in this book.
View Tribute Book
Services for Herbert Schmidt
There are no events scheduled. You can still show your support by planting a tree in memory of Herbert Schmidt.
Plant a tree in memory of Herbert

Share Your Memory of
Herbert
Upload Your Memory View All Memories
Be the first to upload a memory!
Share A Memory
Plant a Tree