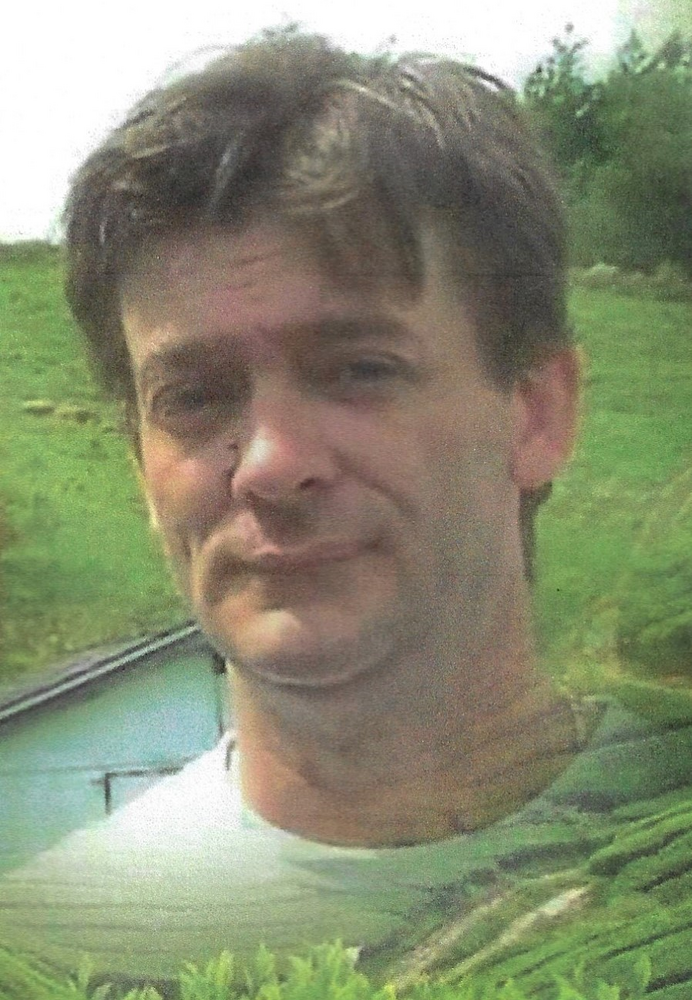 Please share a memory of Alan to include in a keepsake book for family and friends.
View Tribute Book
Glenville– Alan E. Paquin, died on November 28, 2021 after a long illness, at home with his loving family by his side. Alan was born in Schenectady, on July 16, 1960 to the late Bernard Paquin Sr. and Veronica Walkingstick. Alan was a graduate of Mont Pleasant High School. In his free time he enjoyed drawing and photography. He collected over 4000 movies in which he enjoyed watching over and over again. He loved sitting and relaxing on his porch. He is survived by his partner of 21 years, Joseph DiDonna, his sisters Beverly Iovino, Melissa Walkingstick-Wilson, his brother Henry Joseph Walkingstick, his foster-sister Connie Martin-Warner, his sister-in-laws Melissa DiDonna-Giesin and Bridget (Ted) Congdon and his brother-in-law Arthur Stevens. He is also survived by several aunts, uncles, nieces, nephews and cousins. In addition to his parents, he was predeceased by his brothers Bernard Paquin Jr. and Andrew Paquin, his brother-in-law Patrick Iovino Sr., his sister Marilyn Stevens and his sister-in-law Brenda Paquin. The family will receive relatives and friends on Friday 12:00 noon to 1:00 pm at Daly Funeral Home, 242 McClellan St., Schenectady, with funeral services immediately following at 1:00 pm. Interment will be at Memory Gardens Cemetery and Memorial Park, 983 Watervliet Shaker Rd., Albany.
To plant a beautiful memorial tree in memory of Alan Paquin, please visit our Tree Store

Look inside to read what others have shared
Family and friends are coming together online to create a special keepsake. Every memory left on the online obituary will be automatically included in this book.
View Tribute Book
Services for Alan Paquin
There are no events scheduled. You can still show your support by planting a tree in memory of Alan Paquin.
Plant a tree in memory of Alan

Share Your Memory of
Alan
Upload Your Memory View All Memories
Be the first to upload a memory!
Share A Memory
Plant a Tree