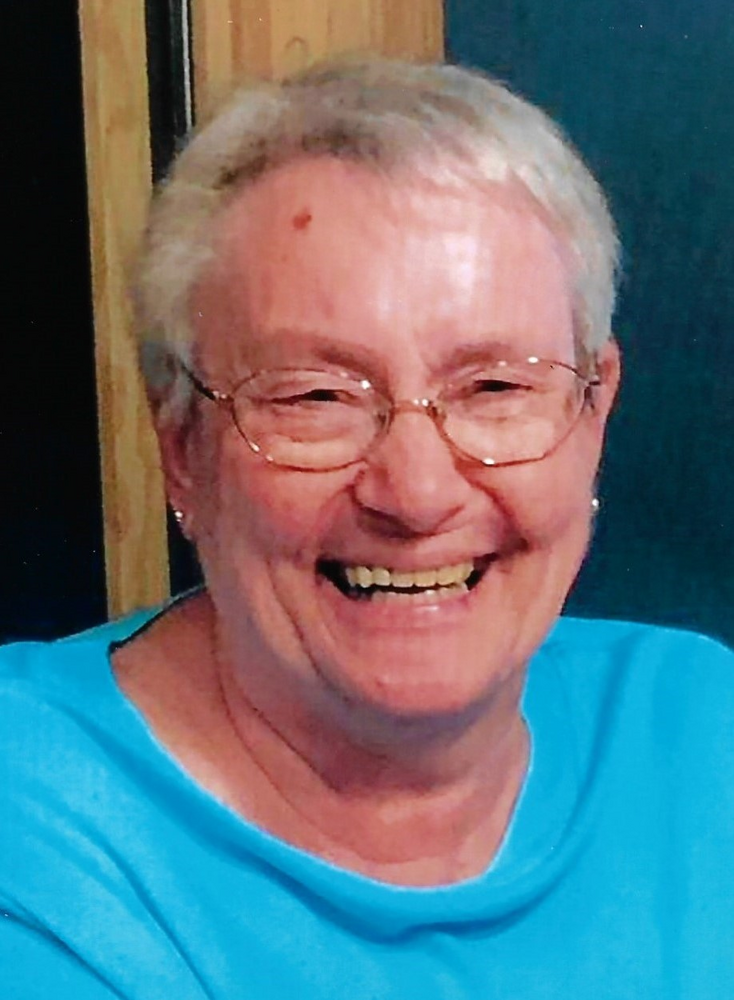 Please share a memory of Renate to include in a keepsake book for family and friends.
View Tribute Book
Renate Sigrid O'Brien(Priess) of Glenville, passed away February 18, 2022, after a brief illness. Born December 4, 1945, in Mennighüffen, Germany. Renate and her immediate family emigrated to the Schenectady, NY area in the mid 1950's. She was the eldest child of the late Josephine and Gustav Priess. She was a graduate of the former Mont Pleasant High School and Spencer Business and Technical Institute. Renate worked for the New York State Department of Environmental Conservation for over 30 years. Renate is survived by her husband of fifty years Arthur T. O'Brien, formerly of Watervliet, children Christine O'Brien of Milton, and Robert O'Brien of Flagler Beach, Florida, brother Michael Priess(Donna) of Guilderland, sister of the late Angelika Fletcher of Schenectady, grandmother of Janette Deyoe of Glenville, and aunt to Michele Reale(Paul) of Rotterdam Junction, Steven Priess(Janice) of Latham, Ryder Priess(Joanna) of Whitstable, England and Charles Fletcher Jr. of Schenectady. Graveside services will be held at Memory Gardens on Saturday, March 5, at 11:00 a.m.
To send flowers to the family or plant a tree in memory of Renate O'Brien, please visit Tribute Store
Saturday
5
March

Share Your Memory of
Renate
Upload Your Memory View All Memories
Be the first to upload a memory!
Share A Memory
Send Flowers
Plant a Tree