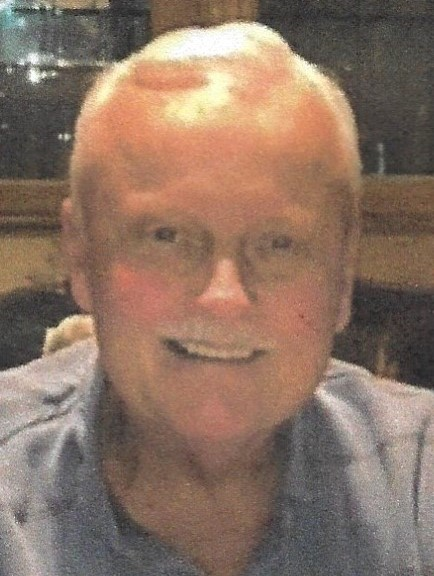 Please share a memory of Richard to include in a keepsake book for family and friends.
View Tribute Book
Richard "Poppie" Abbey, 74, passed away peacefully Saturday April 23, 2022 at his home surrounded by his loving family. Dick was born and raised in Syracuse, NY. Son of the late Edna (Skeele) and Kenneth Abbey. He proudly served in the US Army from 1969 – 1973 and then embarked on a career in food service that spanned more than four decades. Dick's career had humble beginnings as he started delivering bread for a Syracuse bakery. He would eventually find himself with SYSCO Corporation where he worked for 38 years. At SYSCO he started stocking freezers, he then progressed to district sales manager in the Albany area, then general sales manager and advanced to the Vice President of Corporate Accounts based in Houston, TX. Dick was passionate about work and was excellent at what he did. Dick cherished traveling, fine dining, fishing, and Sunday dinners with family. He was an avid NY Yankee fan and loyal supporter of Syracuse University basketball, undoubtedly derived from his mom who was amongst the very first female graduates of that prestigious University. He was a devoted family man and nothing gave him greater joy than spending time with his daughters, grandchildren and their dogs. Poppie is survived by his loving companion Brenda Weller, daughters: Kimberly Greene, Christina Abbey and Jody (Thomas) Brown, grandchildren: Laura Greene, Zachary Meagher, Sarah Greene, Alexandra Meagher (Benjamin Lyons), Connor Meagher and Jeffery Brown and sister-in-law Deanna Abbey. In addition to his parents he was predeceased by his brother Don Abbey. Calling hours will be Friday 4:00 pm to 7:00 pm at Dufresne & Cavanaugh Funeral Home, 149 Old Loudon Rd., Latham, NY 12110. A private graveside service will be held for Dick at the family cemetery in Syracuse, NY. In lieu of flowers, memorial contributions may be made to Saratoga Animal Shelter or Clifton Park Halfmoon Emergency Corps.
To send flowers to the family or plant a tree in memory of Richard Abbey, please visit Tribute Store
Friday
29
April

Share Your Memory of
Richard
Upload Your Memory View All Memories
Be the first to upload a memory!
Share A Memory
Send Flowers
Plant a Tree