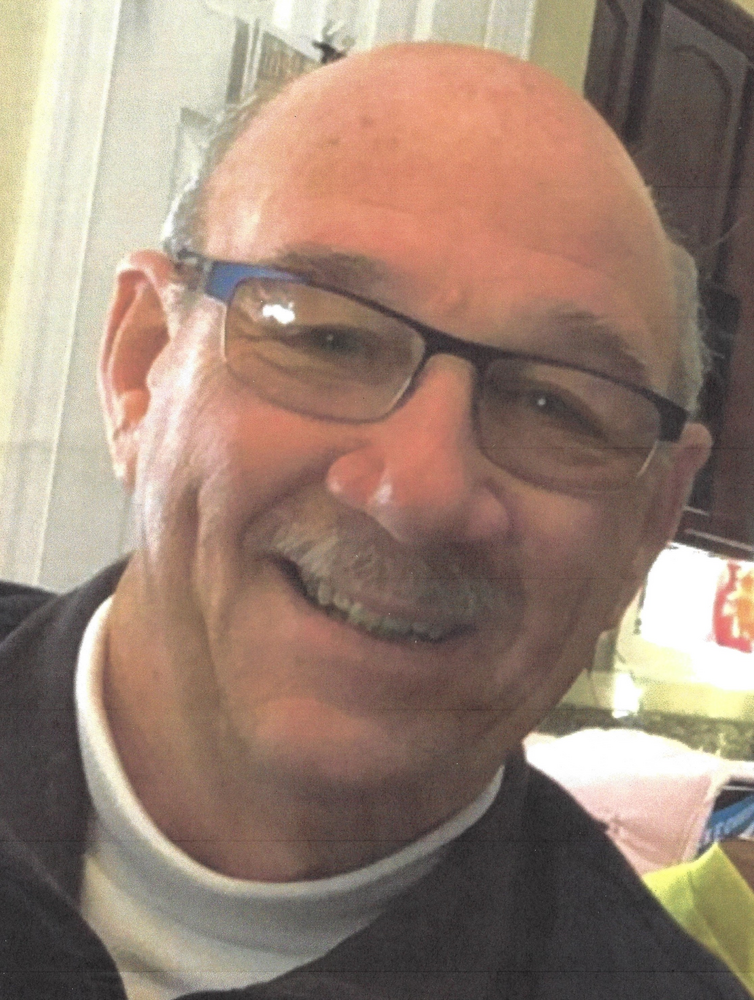 Please share a memory of Robert to include in a keepsake book for family and friends.
View Tribute Book
Robert (Bob) Joseph Bozenski passed away peacefully at home on May 1, 2022 with his family by his side. Born on August 11, 1945 in Schenectady, NY to the late T.J. and Mary Bozenski, Bob grew up with his older sister, Elaine Moore, and younger brother, John Bozenski, whom both predeceased him. Bob was a champion hurdler and graduated Mont Pleasant High School in 1963. He joined the Coast Guard after graduation and was based out of Governor's Island in New York Harbor. He was honorably discharged in 1967 and became a master plumber, settling in Niskayuana, NY with his first wife and later, 2 sons. Bob held various positions as a master plumber throughout the years and eventually retired from SUNY Albany in 1997. After retirement, Bob joined the security team at Knolls Atomic Labs where he worked part-time until just recently. Bob most enjoyed spending time with family and friends, golfing any chance he got, going to car shows and being in Overlook on Sacandaga Lake. Bob took pride in being a 31-year member of the Elks and enjoyed his time at the lodge and with the club. Whenever Bob was near you could always expect to hear his contagious hearty laugh and a good story about times past. Bob is survived by his loving sons, Michael Bozenski and his wife Kristen, Marc Bozenski and his wife Martha, his four grandchildren; Naomi and Owen Bozenski and Lily and James Bozenski, his first wife and friend Doreen Bozenski, sister-in-law Karen Erwin, brother-in-law Raymond Moore, nieces Marcy Moore and Kristy Bozenski and cousin Lawrence DeRubbo. Calling hours will be held for Bob on Saturday, May 7, 2022 from 3pm until 5pm with a brief service beginning at 4:30pm at Daly Funeral Home, 242 McClellan St., Schenectady, NY 12304. The family wishes to thank Community Hospice for all their support, compassion and kindness. In lieu of flowers, a donation can be made in Bob's memory to Community Hospice, 445 New Karner Road, Albany, NY 12205.
To send flowers to the family or plant a tree in memory of Robert Bozenski, please visit Tribute Store
Saturday
7
May

Share Your Memory of
Robert
Upload Your Memory View All Memories
Be the first to upload a memory!
Share A Memory
Send Flowers
Plant a Tree