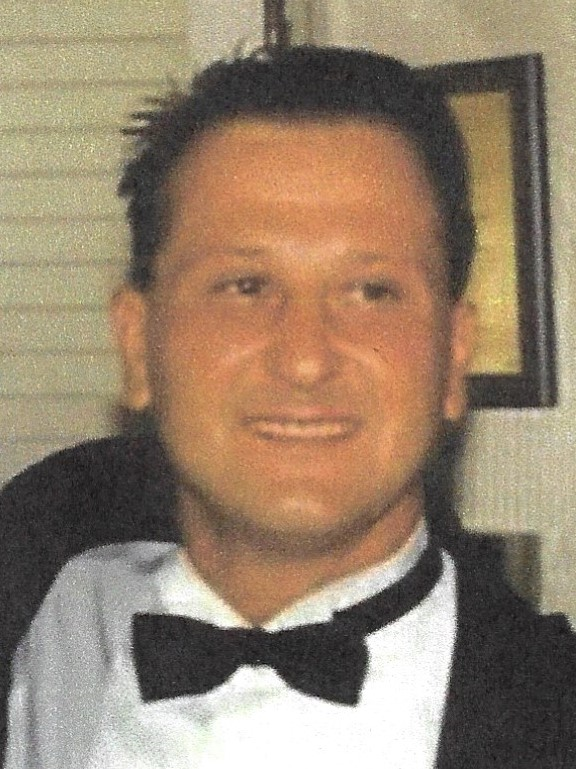 Please share a memory of Daniel to include in a keepsake book for family and friends.
View Tribute Book
Daniel (Danny) Vito Greco Jr. passed on peacefully in his home in Oaxaca Mexico on May 31st 2022. He was born on August 30th 1967, in Schenectady NY, to Daniel and Roseann Greco. Danny graduated from Mohonasen Highschool in Rotterdam in 1985, he went on to study business at Marist College. After graduating with a BS in Business Administration in 1989 he took his first insurance certification exam, kickstarting his 30-year career with DV Greco in the insurance industry. Danny was an avid lover of travel, adventure, and exploring. His zest for life was exciting and infectious to all those in his presence. He spent years traveling with his beloved daughter Sophia exploring new places while she built her place competing in the Tae Kwon Do industry. Danny's passion for travel took him to many different states and countries, he would find a home in Mexico for the past two years, where he cherished the relationships that he built with both the locals and fellow travelers. Danny was predeceased by his loving parents, Daniel Vito Greco Sr. and Roseann (Aragona) Greco. He is survived by his beloved daughter Sophia Rose Greco, devoted brother Christian Greco (Tanneal Green), and his nieces Scarlette Rose Greco and Giselle Grace Greco, as well as countless devoted friends. Services will take place Monday June 20th at Daly Funeral Home on McClellan St in Schenectady with calling hours from 8am-10am, and a brief service to follow.
To send flowers to the family or plant a tree in memory of Daniel Greco, Jr., please visit Tribute Store
Monday
20
June

Share Your Memory of
Daniel
Upload Your Memory View All Memories
Be the first to upload a memory!
Share A Memory
Send Flowers
Plant a Tree