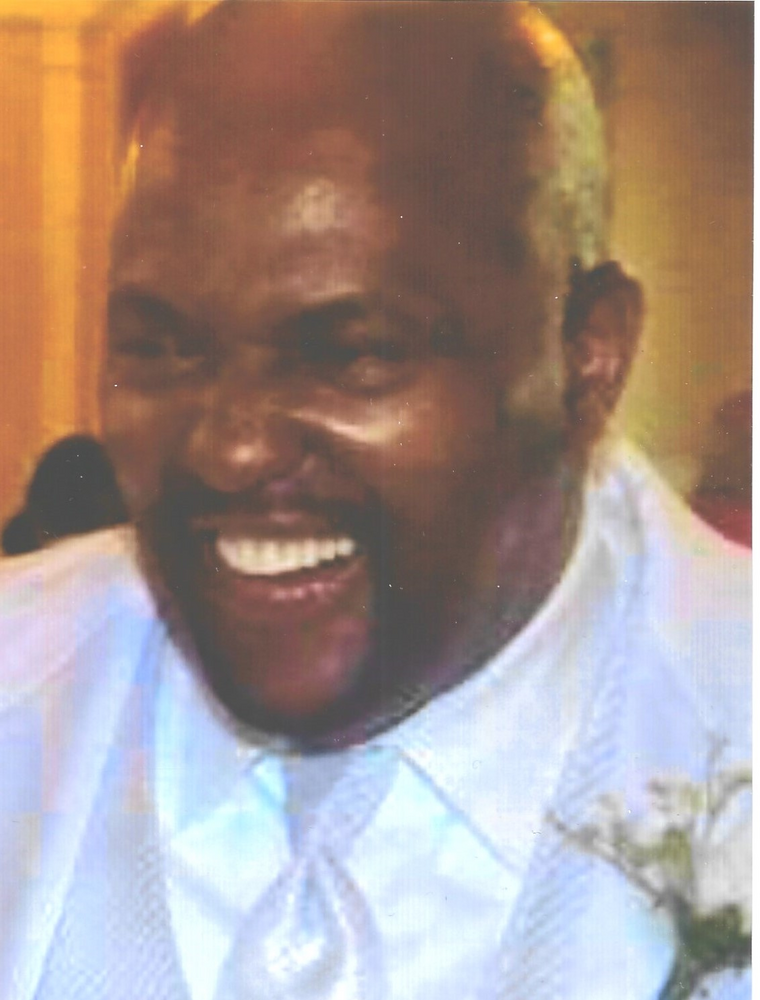 Please share a memory of Anthony to include in a keepsake book for family and friends.
View Tribute Book
So God looked over His garden and decided He wanted a strong flower. One that had a big heart, a warm hug and a ready smile. One who cared about family and was fun to be around. So, on June 18, 2022, He chose Anthony Leonard Fulton, known as "Tony." Tony was born on February 15, 1959, to the late Henry and Anna Lee Fulton. He was the youngest son of his eleven brothers and sisters. Although born and raised in Hudson, NY, he graduated from Troy High School. Tony was a student of higher education. He earned an A.A. Degree in 1988, from the Junior College of Albany, in Albany, NY. He was awarded a Bachelor of Arts Degree in 1991, from Skidmore College in Saratoga Springs, NY. In January, 2020, Tony made the Dean List as a result of achieving a grade point average of 3.2 at SUNY Schenectady Community College. Of all the Fulton's, Tony was the funniest. At family gatherings, he would reminisce about our upbringing and we would laugh all night. He would tell a story several times and it would be hysterical; the fifth time as it was the first. He had a special way of showing his love for his family. In addition, he loved the youth. He exhibited this caring for children by being employed by Quest, where he counseled and mentored disadvantaged youth. Tony was often called "Champ" and it was not because his prowess in the boxing ring, but due to his skill in his chess game. He would often carry a chess set, seeking challengers to his title. Tony leaves to cherish his memory, his daughter, Aja'Bree of Albany, NY and his two sons, Brandon and Anthony Jr. of Schenectady, NY; two grandchildren, Amanii and Aryare; his sisters, Dolores and Malinda Fulton of Stone Mountain, GA, Anna Fulton Miles (Don) of Schenectady, NY and two brothers, Bryan (Denise) of Greenville, SC and John Fulton (Pamela) of Schenectady NY. There are also of course, all of the many nieces, nephews, cousins, aunts, uncles and a multitude of friends. Hey, Tony, say hello to our pre-deceased family members: your beloved wife, Ronita; Mom and Dad, brothers, Hank, Mike (PeeWee), Larry, Harold and David; and our sisters, Barbara Jean, Lorraine and Tammy.
To plant a beautiful memorial tree in memory of Anthony Fulton, please visit our Tree Store

Look inside to read what others have shared
Family and friends are coming together online to create a special keepsake. Every memory left on the online obituary will be automatically included in this book.
View Tribute Book
Services for Anthony Fulton
There are no events scheduled. You can still show your support by planting a tree in memory of Anthony Fulton.
Plant a tree in memory of Anthony

Share Your Memory of
Anthony
Upload Your Memory View All Memories
Be the first to upload a memory!
Share A Memory
Plant a Tree