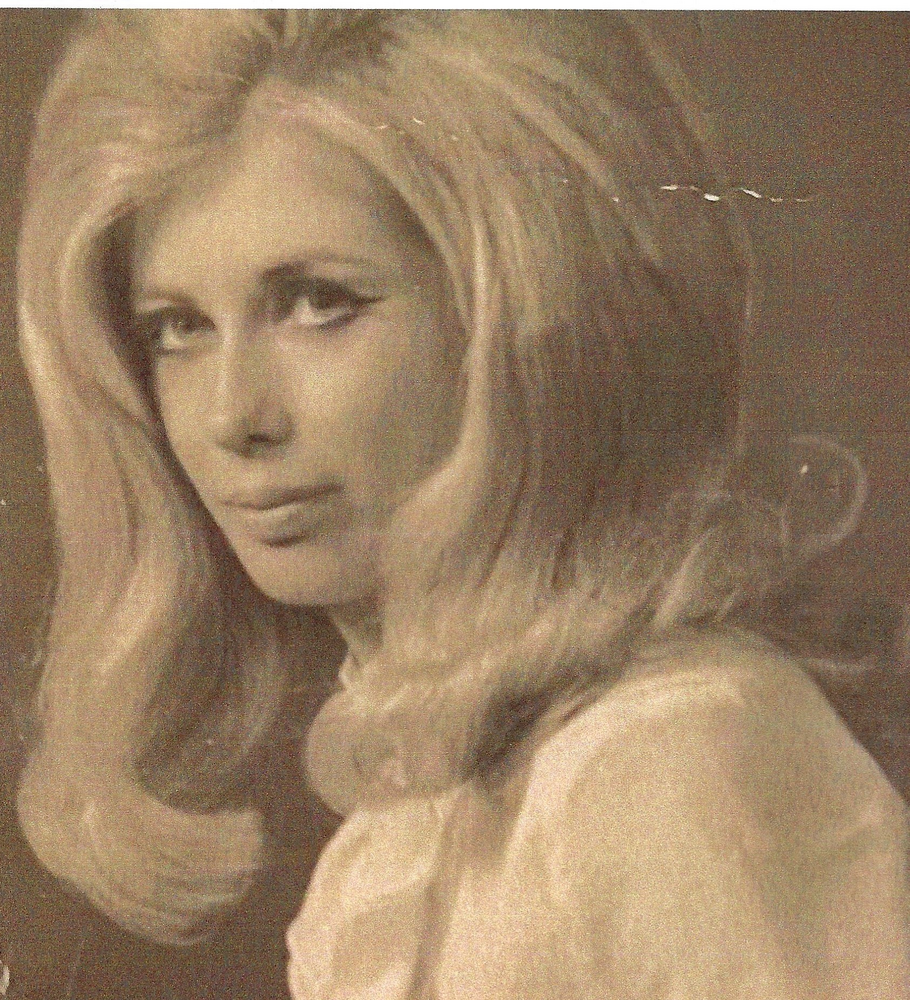 Please share a memory of Maureen to include in a keepsake book for family and friends.
View Tribute Book
With great sadness, we announce the passing of Maureen Iovinella on August 6, 2022, after a long illness. Maureen was our dearly beloved mother, grandmother, sister, and aunt, and she will be deeply missed by her loving family and close friends. Born on October 31, 1946, in Schenectady, NY, she was the daughter of the late Arthur and Gertrude (Bordeaux) Healy. Maureen attended Notre Dame High School before graduating from Linton HS in 1964. A talented artist, shortly after graduation, Maureen received her beautician license. On October 13, 1967, she married Ronald Iovinella and together they had five children. After staying home to raise their family, Maureen worked at the OTB Teletheater for more than 25 years. Maureen enjoyed music, especially Elton John and Barbra Streisand, and her hobbies included playing bridge, bowling, and betting on the horses at Saratoga Race Track each summer. An avid animal lover, one of Maureen's greatest joys was spending time with her children and grandchildren. To those who knew her, Mo was feisty, a straight shooter, creative, and always dressed to the nines. In addition to her parents, Maureen was predeceased by her former spouse Ronald and her brother Arthur Healy (Lois). She is survived by her sister Donna Frank (Bob) and her children; Robyn Waterston (Christopher), Ron Iovinella (Estela), Benaye Raylinsky (David), Quinn Iovinella (Jessica), and Kyle Iovinella; and grandchildren; Oscar, Olive, Silvio, Luca, Mackenzie, and Jaxon. The family will hold a private burial service. In lieu of flowers, donations can be sent in her memory to: The Community Hospice Foundation, 310 South Manning Boulevard, Albany, NY 12208.
To plant a beautiful memorial tree in memory of Maureen Iovinella, please visit our Tree Store

Look inside to read what others have shared
Family and friends are coming together online to create a special keepsake. Every memory left on the online obituary will be automatically included in this book.
View Tribute Book
Services for Maureen Iovinella
There are no events scheduled. You can still show your support by planting a tree in memory of Maureen Iovinella.
Plant a tree in memory of Maureen

Share Your Memory of
Maureen
Upload Your Memory View All Memories
Be the first to upload a memory!
Share A Memory
Plant a Tree