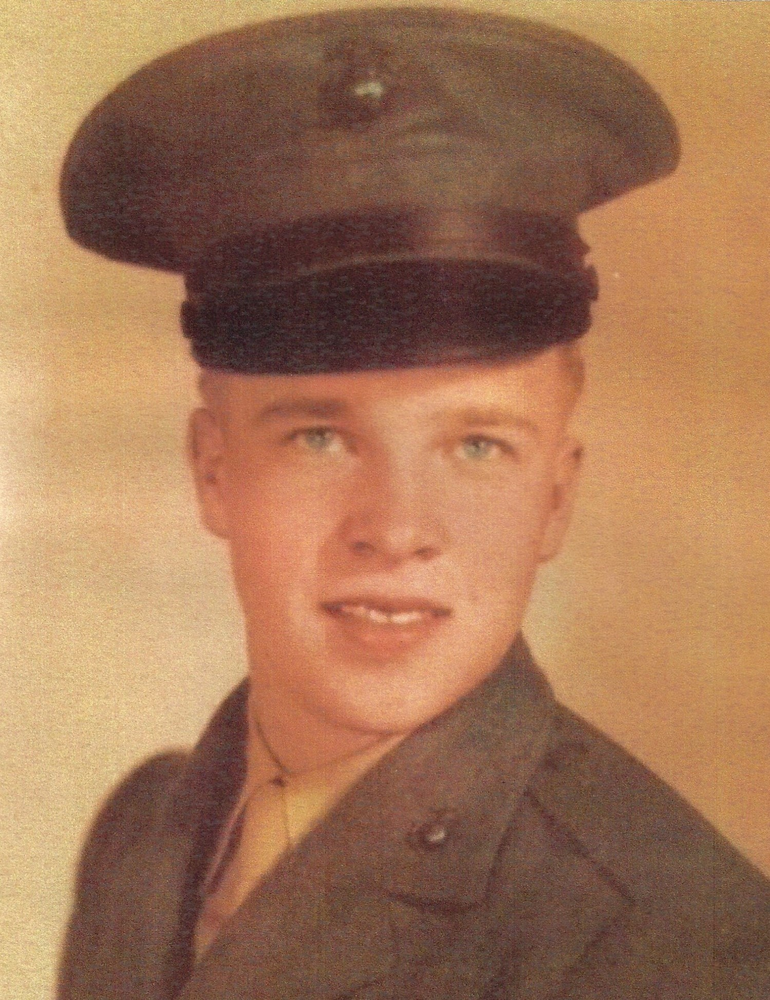 Please share a memory of Paul to include in a keepsake book for family and friends.
View Tribute Book
Schenectady, NY PAUL JAMES MANNING It is with heartfelt sadness but deep gratitude we announce the passing of Paul James Manning, 96, of Schenectady, NY, on Wednesday, August 17, 2022, at Albany Medical Center. Born and raised in Rochester, VT, Paul was the oldest of 3 children born to James and Susan (Mills) Manning. Upon completing high school, he enlisted in the US Marine Corp and served in WWII's Asiatic Pacific theater, where he was wounded in Okinawa in May 1945. He is a Purple Heart recipient. After honorable discharge from the US Marine Corp and the Marine Corp reserve, Paul attended Rutland Junior College and married Barbara Freeman of Granville, VT — a marriage that would last over 70 years. He then enrolled in General Electric's drafting apprenticeship program, which began his 40-year career with GE, retiring as a senior designer, gas turbine division. He was a member of Carman Methodist Church and for many years served as church treasurer. Paul is preceded in death by his wife, Barbara Manning, and by his brother, Frederick Manning, formerly of Rochester, VT. He is survived by his six children, Paula Langston (Dennis), Steven Manning, Suzanne Manning, Jeffrey Manning, Jaymes Manning, and Janet Manning; his younger sister, Thelma Barrows of Rutland VT; and 11 grandchildren, 8 great-grandchildren, and 9 great-great- grandchildren. As retirees, Paul and Barbara spent their winters in Lakeland, Florida, where they were avid swimmers, walkers, and bird watchers. Right up until his final days, Paul was an outdoors man and continued to chop kindling and stack wood for his wood burning stoves. Without fail, he completed a daily sudoku puzzle at the master level and was a devout NY Yankees fan. A life-long learner with an endless interest in mathematics, nature, geometry, and science, Paul always kept his drafting tools nearby. He will be deeply missed by the many who loved him. Memorial services will be held 11:00 am Monday August 29, 2022 at Daly Funeral Home, 242 McClellan St., Schenectady. A calling hour will precede the service from 10:00 am to 11:00 am at the funeral home. Interment will be in Memory Garden's Cemetery, 983 Watervliet Shaker Road, Albany.
To send flowers to the family or plant a tree in memory of Paul Manning, please visit Tribute Store
Monday
29
August

Share Your Memory of
Paul
Upload Your Memory View All Memories
Be the first to upload a memory!
Share A Memory
Send Flowers
Plant a Tree