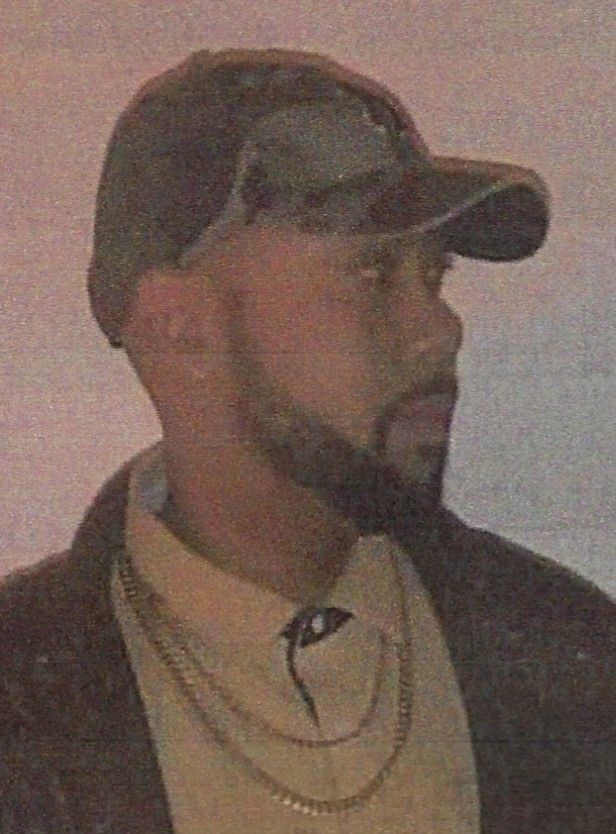 Please share a memory of Issiah to include in a keepsake book for family and friends.
View Tribute Book
Issiah Nelson Rodriguez of Schenectady, NY Entered into eternal rest on October 15, 2022. Born in Schenectady, NY to Donna Dunkel, of Schenectady, NY and Sergio Rodriguez, of the Dominican Republic, on March 20, 1989; Issiah attended Mont Pleasant HS and SCCC, where he studied accounting, computer information systems and criminal justice. He worked for many years and moved up the ranks at Tomra Recycling in Schenectady. Issiah enjoyed the outdoors, fishing, motorcycles and gaming. He also enjoyed spending quality time with friends. Issiah will be remembered for his warm generosity. He is pre-deceased by his maternal grandmother, Helena Harris-Williams, who assisted greatly in his rearing. He leaves behind, his parents, a son, Evan Rodriguez a brother, Iymier Smith, two (2) 1st cousins who were raised with him as brothers, DC Dunkel, and Richard Ham. His uncles, Marcus Harris, Mack Threatte, and Donald Dunkel. His aunts, Cheryl Dunkel, Monica McGill, and Dwan Patrick as well as a whole host of family and friends who will miss him dearly. Memorial Services for Issiah will be held 11a.m. on Saturday, November 5, 2022 at: Daly Funeral Home 242 McClellan Street Schenectady, New York 12304
To send flowers to the family or plant a tree in memory of Issiah Rodriguez, please visit Tribute Store
Saturday
5
November

Share Your Memory of
Issiah
Upload Your Memory View All Memories
Be the first to upload a memory!
Share A Memory
Send Flowers
Plant a Tree