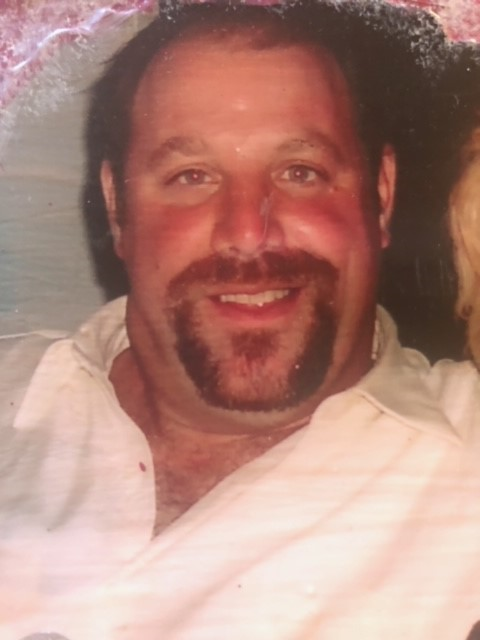 Please share a memory of Dominic to include in a keepsake book for family and friends.
View Tribute Book
ROTTERDAM: Dominic (Dom) Leone, 57, died peacefully on Tuesday, November 1, 2022, following a short illness. Dominic was born and raised in Rotterdam. He was a graduate of Mohonasen High School, class of 1983. Dom worked as a mason for many years under the name Leone Construction. He also operated a seasonal business delivering mulch, sand, gravel and topsoil. Dom was as an extremely hard worker who could singlehandedly move almost any object on a construction site. His physical strength was surpassed only by the strength of his character. If you met Dom, it was impossible not to like him. He was truly a friend to all and well known for his many and repeated acts of random kindness. Rarely a day would go by when Dom was not seen driving his white truck around Rotterdam smiling and waving to everyone he saw. On other occasions, Dom could be seen with his headphones on, a sure sign that was he listening to a game involving his beloved New York Yankees. Dom never wavered in his commitment to his family and friends. The world is surely a lesser place without him. Dom is survived by the love of his life, his wife, Linda Leone; his parents, Dominick Leone and Antoinette Leone; his brothers, Santino Leone, Tom Leone, and Larry (Kelly) Leone; and his sister, Louise (Kyle) Carney. Dom was predeceased by his father-in-law, Ronald Pardi, and is survived by his loving mother-in-law, Judith Pardi, as well as his brothers-in-law, Larry (Annamia) Pardi and Rob (Trish) Pardi, and numerous nieces and nephews. Calling hours will be held the Daly Funeral Home on Wednesday, November 9, between 4:00 P.M and 8:00 P.M. Relatives and friends are invited to attend the Mass of Christian Burial which will be celebrated on Thursday, November 10, at 10 A.M. at St. Paul the Apostle Church. Memorial contributions may be made to the American Heart Association, 4 Atrium Dr. #100, Albany, NY 12205 or the Schenectady County Animal Shelter, 53 Maple Avenue, Schenectady, NY 12302. Calling Hours Wednesday 4-8 pm at the Daly Funeral Home, 242 McClellan St., Schenectady. Funeral Service Thursday 10am at St Paul the Apostle Church, 2777 Albany St., Schenectady.
To send flowers to the family or plant a tree in memory of Dominic Leone, please visit Tribute Store
Wednesday
9
November

Share Your Memory of
Dominic
Upload Your Memory View All Memories
Be the first to upload a memory!
Share A Memory
Send Flowers
Plant a Tree