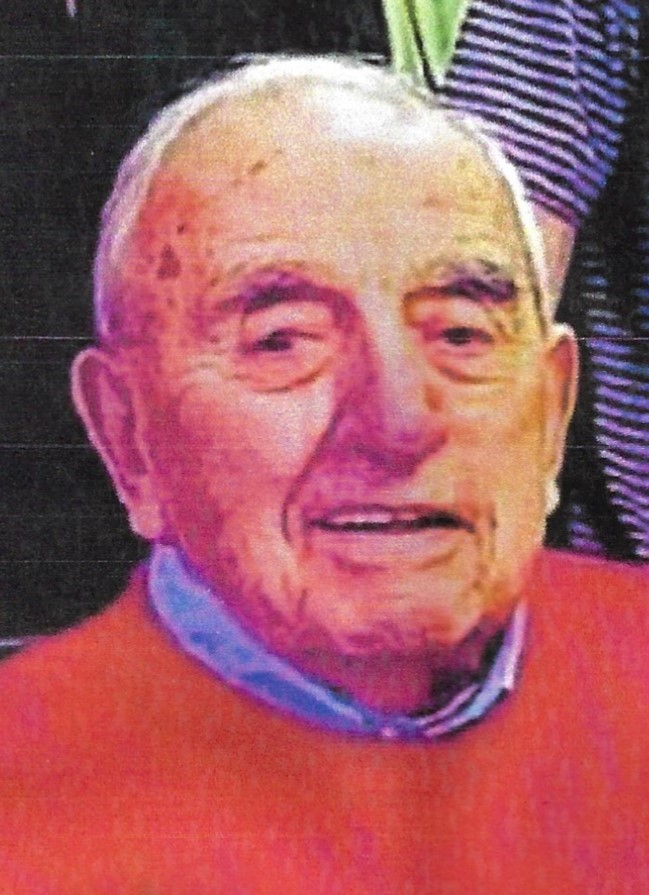 Please share a memory of Robert to include in a keepsake book for family and friends.
View Tribute Book
Robert "Bob" M. Frederick, 90, passed away peacefully, Saturday November 12, 2022. Bob was born in Schenectady, the son of the late Martin and Margaret (Olsen) Frederick. A lifelong area resident, he was a graduate of Draper High School where he was a standout pitcher for the school's baseball team. Bob was awarded a full scholarship to George Washington University, where again he excelled, pitching against the best college teams in the country. Following his standout college career he was recruited by many major league teams and was eventually drafted by the Brooklyn Dodgers and played in their farm system until he was called to serve his country in the United States Army stateside during the Korean Conflict. After his Army tour ended, Bob pitched for another two years with the Dodgers in the minors until a line drive to his eye ended his baseball career. Bob then earned his Master's degree from Albany State in Secondary Education Administration and started his career as a high school physical education teacher with the Mohonasen school district. Bob then became the Assistant Principal at Schoharie High School while also serving as Supervisor of Parks and Recreation for the Town of Rotterdam. Bob ultimately became the Superintendent of Parks and Recreation for the City of Schenectady, where he was passionate about making the city's parks, including Central Park and Schenectady Municipal Golf Course, first class recreational venues for the citizens of Schenectady. He was a member of the American Legion, The Knights of St. John, Kral Athletic Club and the Schenectady Ole Timers Baseball Club, where he was honored to be inducted into their Hall of Fame. Bob was also inducted into the Schenectady Baseball Club Hall of Fame in 1985, and the Mohonasen Draper Athletic Hall of Fame in 2016. Bob enjoyed bowling, golfing, crossword puzzles, and he loved attending his children's and grandchildren's sporting events. Bob was predeceased by his cherished wife of 64 years, Karen Frederick, their beloved son Robb Frederick, and his sister Patricia Hamilton. He is survived by his children: Kim (Marc) Bosy, Kevin (Nora) Frederick, Walter (Kathy) Frederick, Kristen (Neil) Schiavi and Kate (John) Frederick-Kane, 21 grandchildren and 17 great-grandchildren. A Mass of Christian Burial will be celebrated at 9:00 a.m. Friday, December 9, 2022, at St. Joseph's Catholic Church, 600 State St., Schenectady. A calling hour will precede the Mass from 8:00 a.m. to 9:00 a.m. at the church. Interment to follow Mass at Saratoga National Cemetery, Schuylerville.
To send flowers to the family or plant a tree in memory of Robert Frederick, please visit Tribute Store
Friday
9
December

Share Your Memory of
Robert
Upload Your Memory View All Memories
Be the first to upload a memory!
Share A Memory
Send Flowers
Plant a Tree