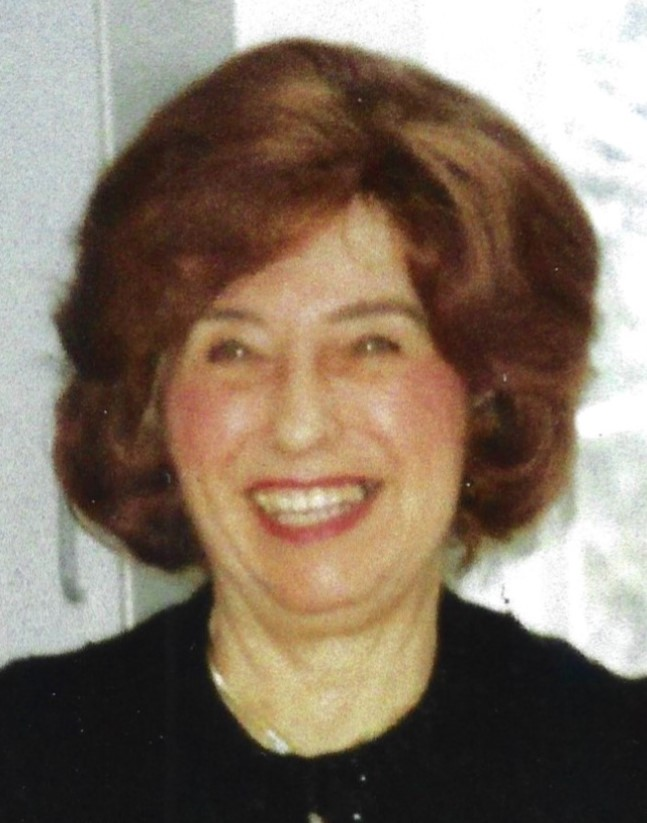 Please share a memory of Mary to include in a keepsake book for family and friends.
View Tribute Book
Mary Danise Pomato, 102, passed away on November 26, 2022, after a short illness at Glendale Nursing Home. She was born in Schenectady NY on September 24,1920 to Nicolas and Rafael Denise. She married her lifelong love Pat Pomato in 1939. Mary was an Administrative Assistant in the Patent Law Office at General Electric Co. for many years before retiring. After retirement, she fulfilled a lifelong dream of going to college. She graduated from SCC with honors with an Associate Degree in Biology in 1987. She was a communicant of St. Anthony's Roman Catholic Church and a member of the Sacred Heart League. Mary was predeceased by her husband (of 58 years) Pasquale (Pat) Pomato, a grandson, Christopher Pomato and a daughter-in-law Judith Pomato. Mary's survivors include two sons, Dr. Anthony D. Pomato of Ballston Spa and Dr. Nicholas (Maureen) Pomato of Fredericks, Maryland; five grandchildren: Peter (Tina) Pomato of Schenectady and Nicholas, Rachael, Noah and Ryan Pomato of Fredericks, MD. She is also survived by a daughter-in-law, Jody Pomato. Services will be held this Friday, 10:30 a.m. at Daly Funeral Home, followed by a Mass of Christian Burial, 11:00 a.m. at St. Anthony's Church, Seward Place. Calling hours will be Friday morning, from 9 to 10:00 a.m. at the funeral home. Interment at St. Anthony's Cemetery. Memorial contributions may be made to the School Scholarship program at St. Anthony's School, 1840 Van Vranken Ave., or to the Church Memorial Fund.
To send flowers to the family or plant a tree in memory of Mary Pomato, please visit Tribute Store
Friday
2
December

Share Your Memory of
Mary
Upload Your Memory View All Memories
Be the first to upload a memory!
Share A Memory
Send Flowers
Plant a Tree