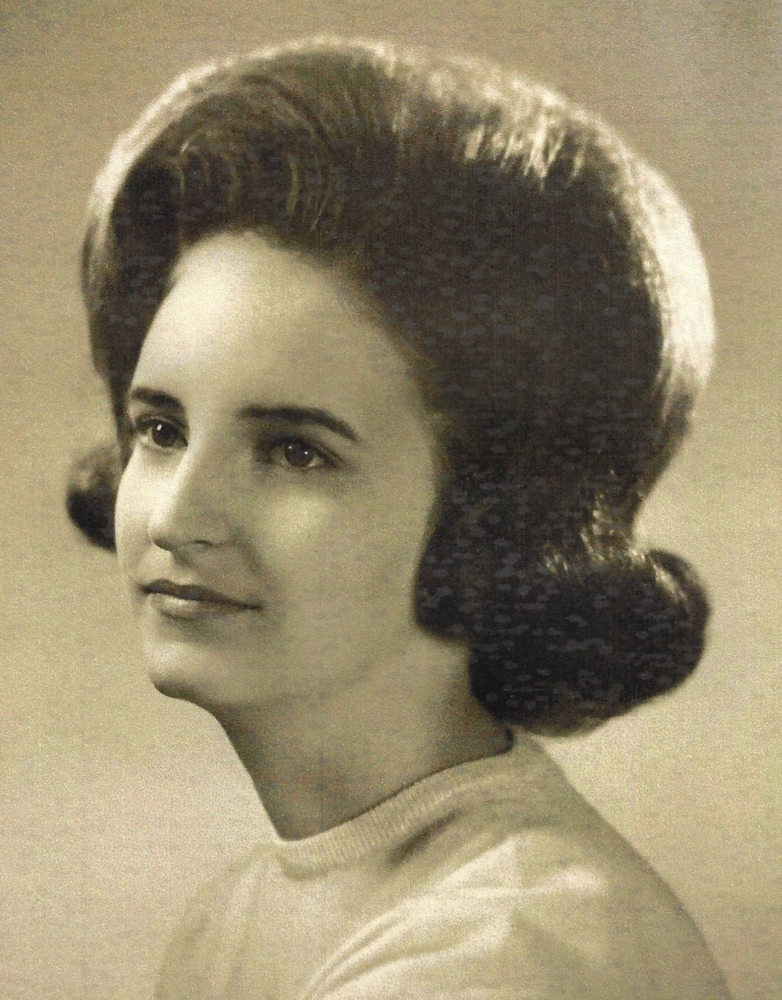 Please share a memory of Barbara to include in a keepsake book for family and friends.
View Tribute Book
Barbara Beaulieu,78, of Scotia NY, passed away on December 11th 2022 after a long battle with Alzheimer's disease. Barbara was born on 04/07/1944 to Molly Nero and William Harvey in Albany, NY. After graduating from high school she began work at The New York Telephone Company. Barbara met her future husband George, for the first time when they became next door neighbors when Barbara was 14. They married in 1965 and moved to Scotia not long after getting married. Barbara had 5 children; George, Matt, Mark, Jason, and Dan. After Barbara gave birth to George, she decided to dedicate her life to being a fantastic and wonderful mother. Barbara excelled at raising her children through the many passions and difficulties of their lives. After raising her children, she founded Academic Concepts, a resume service which she successfully ran until her retirement. She loved helping people find work that they loved. Barbara was predeceased by her son George. She is survived by her husband George, her sons Matt (Amy), Mark (Patty), Jason, and Dan, and her grandchildren Tessa and Owen. You are respectfully invited to join us to share memories at Daly Funeral Home 242 McClellan Street Schenectady, NY 12304 on Monday 12/19 between 2 to 4 p.m. In lieu of flowers, please make contribution in memory of Barbara to The Alzheimer's Association
To send flowers to the family or plant a tree in memory of Barbara Beaulieu, please visit Tribute Store
Monday
19
December

Share Your Memory of
Barbara
Upload Your Memory View All Memories
Be the first to upload a memory!
Share A Memory
Send Flowers
Plant a Tree