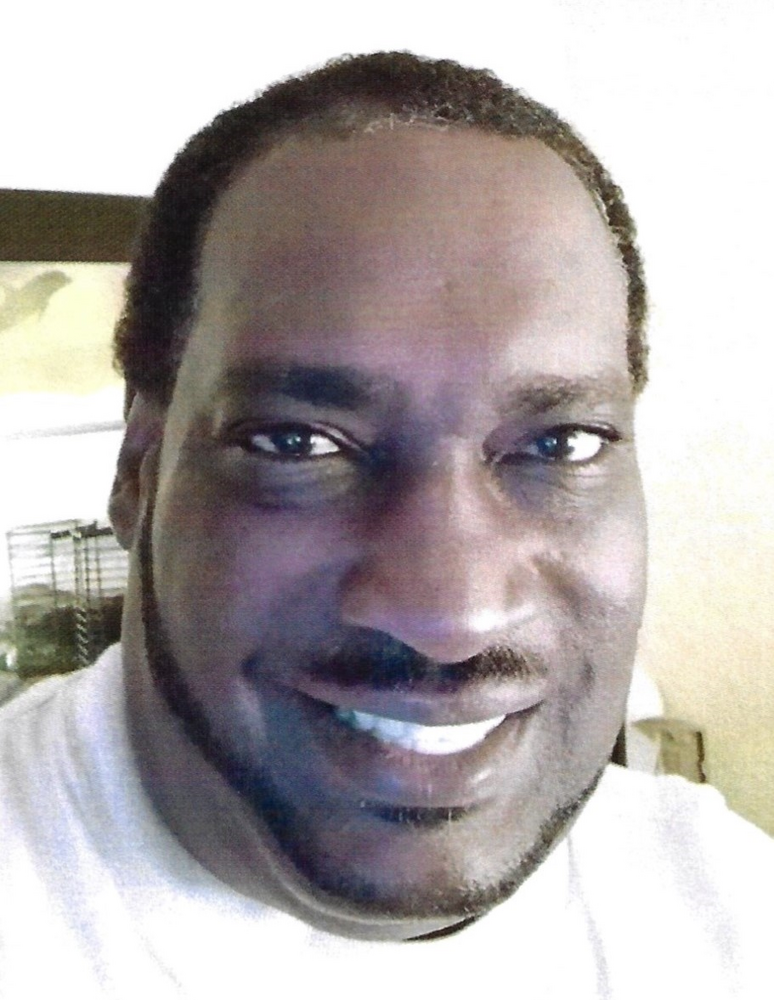 Please share a memory of Frankie to include in a keepsake book for family and friends.
View Tribute Book
June 13, 1963 - December 17, 2022 On Dec 17th, 2022 God welcomed Mr. Frankie L. McLaurin Jr. into his loving arms saying. All your sorrow and pain is gone. Welcome home, you've earned your golden Crown my Son. Frankie was born in Brooklyn NY on June 13, 1963 to the late Frances and Frankie L. McLaurin Sr. He learned many trades while attending Alexander High School in Brooklyn but the one trade he was born to do was Electrician. Frankie learned from his father who was also an electrician. He worked several electrical jobs in Schenectady but some of his proudest work was Union College and GE. At one point Frankie moved to VA where he worked for several Electrical companies as well. Frankie loved Music, Fishing and most of all Riding his Motorcycle. He loved his family, Especially his Son, Nieces and Nephews. He always wanted to make you laugh, and that he did! Frankie leaves to cherish his memories, Pamela Scott, Wifie or Scott is what he called her. His loving son Dabrean Carter (Tre), Sisters: Angela Jones (Malik), Pamela Green (Russell), Annita Simpson (Myron), Frances McLaurin and Aunt Blanche Phifer who grew up with him like a sibling. Nieces, Nephews, Aunts, Uncle, Cousins and close Friends. Dad, Big Bro, Uncle Frankie, Nephew... We know God Loves you best and you are in a better place, but we wish we had more time with you here. Sleep in Peace.
To send flowers to the family or plant a tree in memory of Frankie McLaurin, please visit Tribute Store
Thursday
29
December

Share Your Memory of
Frankie
Upload Your Memory View All Memories
Be the first to upload a memory!
Share A Memory
Send Flowers
Plant a Tree