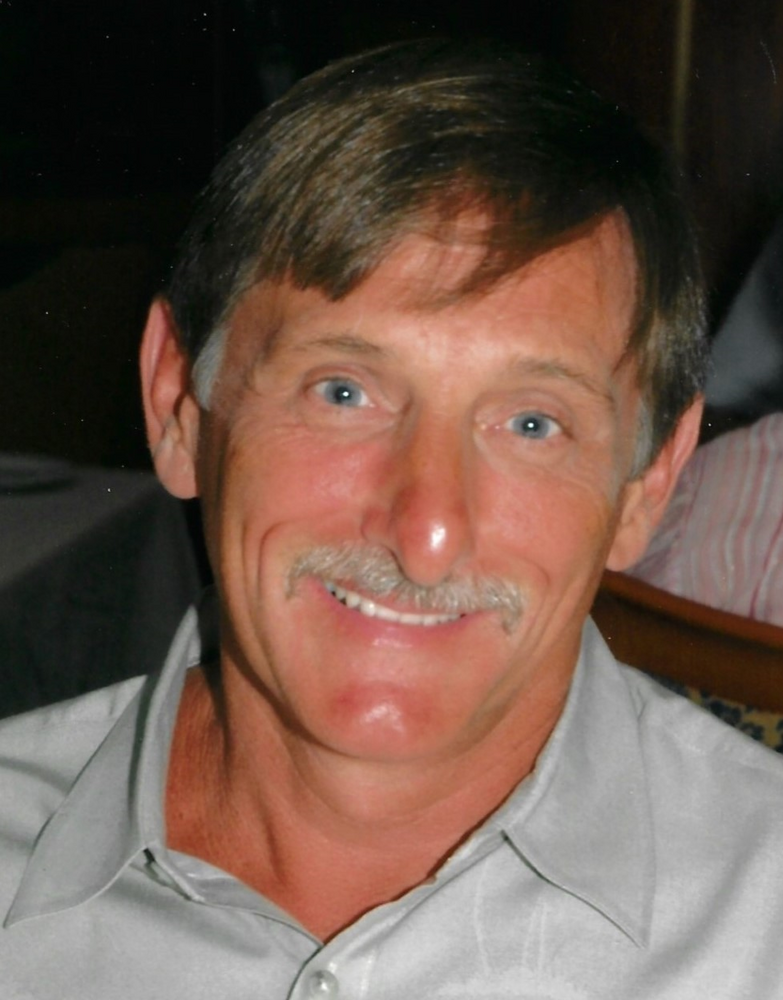 Please share a memory of David to include in a keepsake book for family and friends.
View Tribute Book
Glenville David A. Humphrey passed away peacefully at home surrounded by his loving family on January 7, 2023, after a courageous and graceful battle with cancer. David was born on May 2, 1951, in Bennington, Vermont to Donald and Marilyn Humphrey. After his 1969 graduation from Linton High School, he enlisted in the US Navy, serving four years on the USS Independence. Following his service, he was employed for five and one-half years as a machinist at GE. In 1979, Dave began his dream job as a firefighter for the City of Schenectady where he made many lifelong friends. This was the perfect job for Dave, as he always remained calm and cool doing what he loved most – running INTO a burning building. He dedicated twenty-seven years of service to the city, retiring in 2006. After retirement, he and his life partner, Gwynne, spent many happy years traveling together, cruising to exotic and beautiful places around the world as well as in the U.S. David could do or fix anything. He was an accomplished carpenter and cabinet maker. Many friends and family members have one of his treasured creations. He loved to garden and created beautiful landscapes for the home he so dearly loved. He also generously leant his talents to designing gardens for family and friends. Dave developed a love of birds, especially pigeons, during his childhood years on Gifford Road in Schenectady. He joined the Schenectady Homing Pigeon Club where he became a successful competitor in breeding and racing homing pigeons. He won many trophies for his efforts. Dave was a lover of all things outdoors, especially hunting and fishing. In 1996, he and his cousin and best friend, Rick Wilkins, built their happy place, a hunting camp in Gress Hollow on Rupert Mountain, Vermont. Hunting season at camp was a joyful time, as much for the hunting and camaraderie as for the Schafer beer and the whiskey. Dave touched many lives in his too short time on the planet and was beloved by many. Dave was predeceased by his father, Donald Humphrey. He is survived by Gwynne DeLong, his life partner of 40 years. He is also survived by his mother, Marilyn Humphrey of Schenectady, three siblings: Robert Humphrey of New Mexico, Jane Tifft (Gordie) of Schenectady, and Julie Wellman (Marc) of California. In addition, he leaves behind sisters-in-law Dale Bombard (Rick) and Nancy DeLong of Georgia, nephews Steven Tifft (Kim), John Wellman (Nicole), Alec Wellman, Adam Bombard, niece Ashley Renfro and grand nieces and nephews Jaelyn, Kendal, and Rylan Wellman and Steven Jr. and Briella Tifft. His ex-wife, Dianne Linendoll Matarazzo, survives him, as does Jeff Humphrey, most cherished granddaughter, Samantha Humphrey, and best hunting buddy, grandson Mattox Humphrey. Dave and family would like to thank Dr. Hussain and nurse Bebe at NYOH in Clifton Park for their kindness, compassion, and efforts above and beyond on his behalf. They wish to express gratitude and appreciation, too, for the nurses and staff on C4 at Albany Med, who worked tirelessly to get him home. Dave's funeral service will be Wednesday 5:00 pm at Daly Funeral Home, 242 McClellan St., Schenectady. Calling hours will precede the service from 2:00 pm to 5:00 pm at the funeral home. Interment will be private at the convenience of the family. If you would like, in lieu of flowers, a donation to the Schenectady Firefighters Cancer Foundation would be appreciated. Send in Dave's name to neverfightalone.org or to 1242 4th Avenue, Schenectady NY 12303.
To send flowers to the family or plant a tree in memory of David Humphrey, please visit Tribute Store
Wednesday
11
January

Share Your Memory of
David
Upload Your Memory View All Memories
Be the first to upload a memory!
Share A Memory
Send Flowers
Plant a Tree