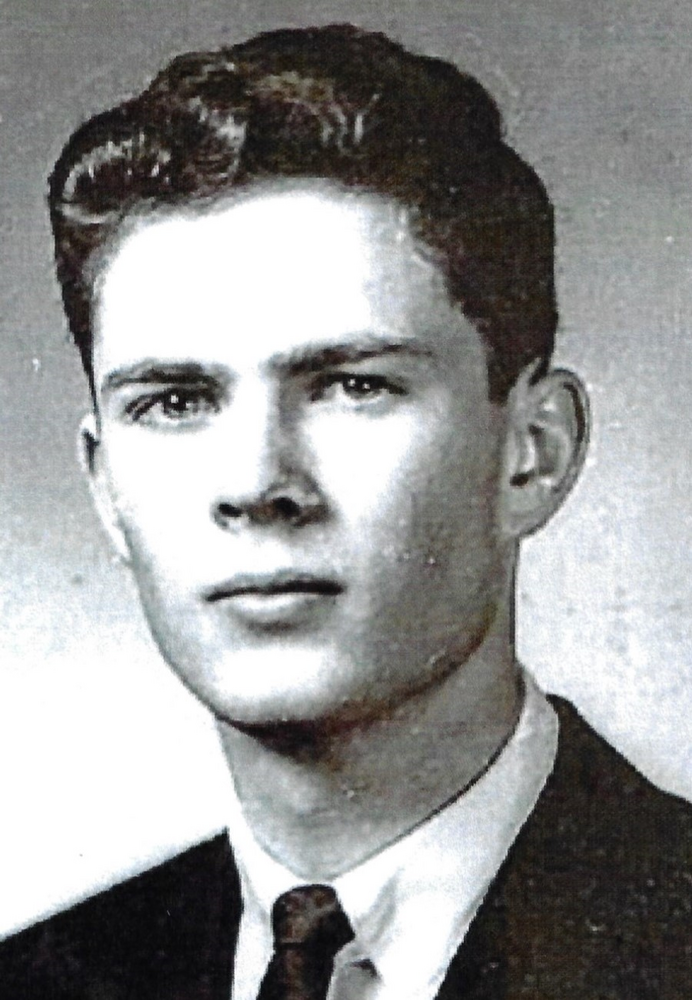 Please share a memory of Robert to include in a keepsake book for family and friends.
View Tribute Book
Robert Dean (Bobby) Spence, 77, of Schenectady, NY, passed away on December 15, 2022 in Schenectady after a long struggle with Alzheimer's Disease. A funeral mass will be held at St. Joseph's Church, 600 State Street, Schenectady, NY on March 10th with Reverend Dominic Isopo of St. Joseph's Church officiating with internment following at Most Holy Redeemer Cemetery, 2501 Troy-Schenectady Road, Niskayuna, NY. Bobby was born in Lynn, MA to Robert Dean Spence and Rita Galvin Spence on January 11, 1945. The eldest of six children, Bobby went to St. Mary's High School in Lynn and graduated in 1963. He went on to earn a degree in public accounting from Siena College and graduated in 1967. During the Vietnam War, Bobby was stationed in Seoul Korea and served with the US Army Military Police. It was there that he met the love of his life, Soon Ja Yang, whom he married in 1973. He worked for more than 30 years as an accountant for the New York State Education Department, starting in the Bureau of Budget Coordination and finishing his career as Supervisor, Fiscal Management. He took up tennis in his early 30s and made life-long friends on the courts. In addition to his weekly card games, Bobby was a loyal Siena College basketball fan and faithfully attended games with his best friend. Friends and loved ones will miss his kind nature and his endless telling of jokes. Bob is survived by his wife of 49 years, Soon Ja Spence, of Schenectady; his sister Janet Maday (Charles) of Dover, NH, his brother Paul Spence (Valerie) of Gibsonia, PA, his sister Rita E. Spence of Washington, DC, his brother William D. Spence of Garden City, NY, and his sister Mary Spence Smith (David) of Oakton, VA. He is preceded in death by his father, Robert Dean Spence, Sr. and his mother, Rita C. Spence. In lieu of flowers, memorial donations may be made to the Alzheimer's Association, 225 N. Michigan Avenue, Fl. 17, Chicago, IL 60601 or online at www.alz.org.
To plant a beautiful memorial tree in memory of Robert Spence, please visit our Tree Store

Look inside to read what others have shared
Family and friends are coming together online to create a special keepsake. Every memory left on the online obituary will be automatically included in this book.
View Tribute Book
Services for Robert Spence
There are no events scheduled. You can still show your support by planting a tree in memory of Robert Spence.
Plant a tree in memory of Robert

Share Your Memory of
Robert
Upload Your Memory View All Memories
Be the first to upload a memory!
Share A Memory
Plant a Tree