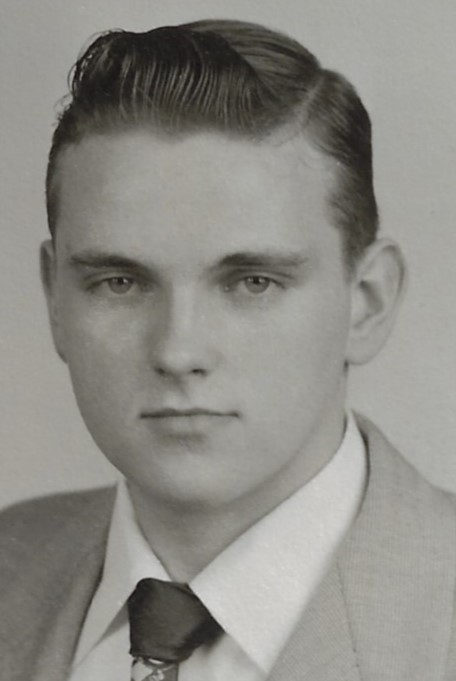 Don was born in Schenectady, the son of Charles and Eileen Keenan. He attended St. Columba School and was a graduate of Nott Terrace High School. He also attended Union College evening division classes. He was a U.S. Navy Veteran. At one time he worked for the General Electric Co., later working for WRGB as a Cameraman and Film Editor, retiring in 1996 with many years service. Don was a member of the Hibernians and a lifelong communicant of St. Luke's Church. He will always be remembered as a devoted son, husband, father and grandpa.

Funeral service, Monday afternoon, 12:30 at the Daly Funeral Home, Inc., 242 McClellan St., Schenectady and 1:00 at St. Luke's Church, where a Mass of Christian Burial will be celebrated. Calling hours Sunday afternoon from 4:00 to 7:00 at the funeral home. Interment, St. Joseph's Cemetery, Schenectady.

The Keenan family would like to thank the nursing staff and doctors who cared for Don at Ellis, especially Patrick and Patrick. Their care and kindness to Don and family is gratefully appreciated and will always be remembered.

Share Your Memory of
Donald
Upload Your Memory View All Memories
Be the first to upload a memory!
Share A Memory
Plant a Tree