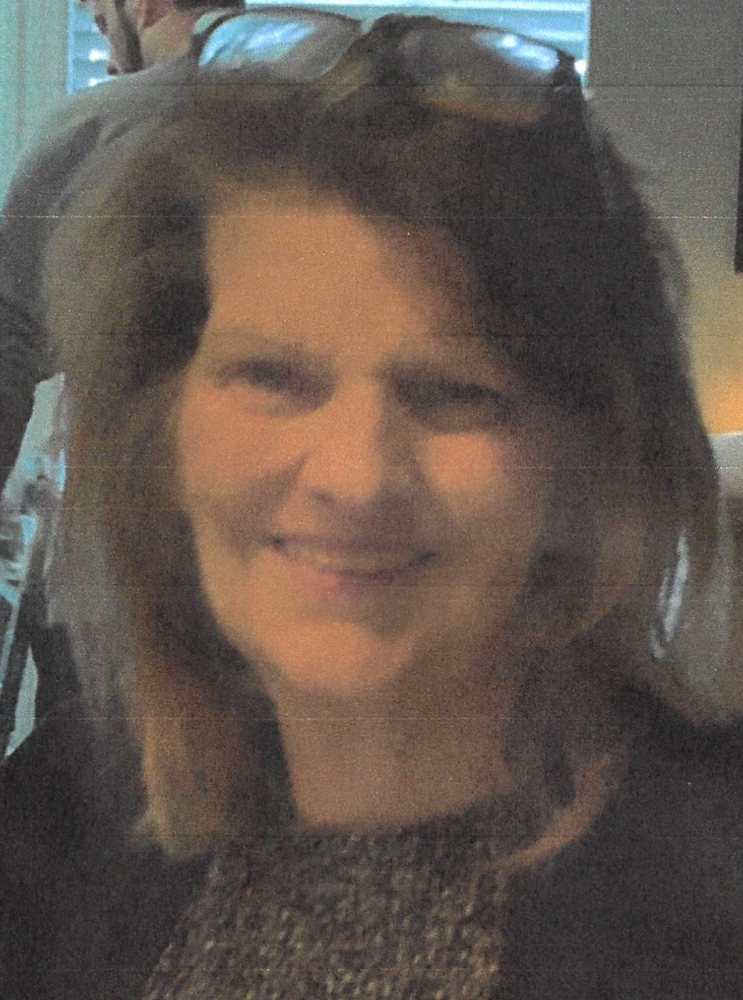 Please share a memory of Margaret to include in a keepsake book for family and friends.
View Tribute Book
Margaret Ann "Peggy" Carney died on Saturday, June 4th, 2022, just one week after her 66th birthday, after a long battle with congestive heart failure. She, as her family often described, was "as tough as nails" and had a fighting spirit that endured until the very end. Peggy was born on May 27th, 1956, in Schenectady, NY to the late Lois and Bernard Fay. She was the oldest of their three children but was predeceased by her siblings who died in infancy. Peggy was a graduate of Notre Dame high school in Schenectady and the College of Mount St. Vincent in The Bronx. She devoted her professional life to the protection of children and other vulnerable people. She retired as a Child Protective case worker with the Schenectady County department of social services. Before that she was employed by Catholic Charities in Amsterdam and The YWCA of Schenectady, providing services to victims of Domestic Violence. Peggy loved spending summers at Saratoga Lake and later in life was able to live there full time. She described it as her "happy place." She was never happier than when it was filled with her children, friends and dogs. Peggy is survived by her four loving children; Caitlin Carney, Patrick Carney (fiancé Venetia Breene), Elizabeth Carney (fiancé Nathan Greenwood) and Jack Carney; her ex-husband and friend Robert M. Carney; her cousin James McLane (Margaret McLane) and their children Jeffrey McLane (Suzette McLane), Heather Miller (Richard Miller) and Brendan McLane. The family requests that any donations in Peggy's memory be sent to the Animal Protective Foundation, 53 Maple Ave, Schenectady, NY 12302. Calling hours will be from 4-7 PM Wednesday, June 8th, 2022, at Daly Funeral Home, located at 242 McClellan St., Schenectady, NY 12304. There will be a Mass of Christian Burial held on Thursday, June 9th at 11AM at St. John the Evangelist Church, located at 806 Union St., Schenectady, NY 12308.
To plant a beautiful memorial tree in memory of Margaret Carney, please visit our Tree Store

Look inside to read what others have shared
Family and friends are coming together online to create a special keepsake. Every memory left on the online obituary will be automatically included in this book.
View Tribute Book
Services for Margaret Carney
There are no events scheduled. You can still show your support by planting a tree in memory of Margaret Carney.
Plant a tree in memory of Margaret

Share Your Memory of
Margaret
Upload Your Memory View All Memories
Be the first to upload a memory!
Share A Memory
Plant a Tree